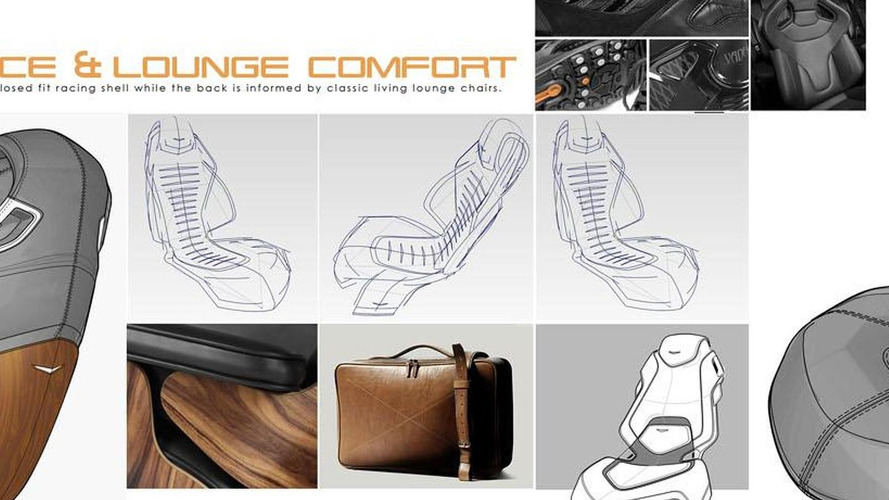 GM's Vice President of Global Design has revealed some new details about the Cadillac Elmiraj concept.

GM's Vice President of Global Design has revealed some new details about the Cadillac Elmiraj concept.

Speaking to Jay Leno, Ed Welburn said the Elmiraj will "help people to understand the brand better and where we want to go." While there have been rumors about the car going into production, Welburn hinted it's just a "sneak preview into something that we really would like to go into production with."

Speaking of which, the executive confirmed the company has looked into doing a four-door version and called a four-door coupe particularly "intriguing." As you may recall when Cadillac introduced the Elmiraj, they confirmed it uses "chassis and structural elements of an ongoing Cadillac vehicle development project slated for future production."