Put that in the bank and save it.

Last year, the once-hot automotive market began to show signs of cooling. Sale still topped an astounding 17.1 million vehicles in the U.S., but that was down from 2018. However, 2019 wasn’t all bad for every automaker. Ferrari, for example, sold 10,131 cars, and made a killer profit on each of them, too, according to a new report from Fiat Group World, an unaffiliated Fiat Chrysler Automobiles website.

The website reports that Ferrari sold 10,131 cars with a 23.2 percent operation margin on each of them, which comes out to €86,369 ($94,474 at current exchange rates). That’s a significant amount of money, though not as much as the automaker made in 2018 – €86,801 ($94,947). Fiat Group World says Ferrari achieved its impressive margins through adopting new technologies, adapting to market changes, and marketing its vehicles. 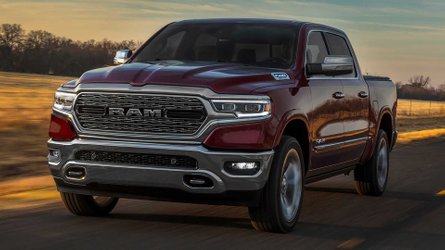 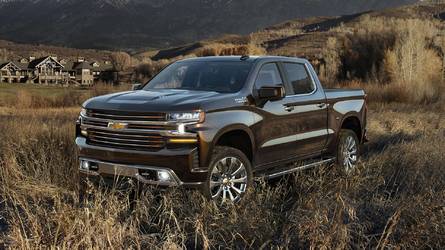 The publication breaks down just how much more profitable Ferrari was compared to other carmakers, too. For example, BMW would need to sell 30 vehicles to equal the earnings of one sold Ferrari. VW would need to sell 56, while Mercedes would have to move 67 new cars to find equal financial footing. You’d need to sell 908 Ford vehicles and 928 Nissans to match the Italian supercar maker. That puts things into perspective.

Ferrari had a big year in 2019, even if profit margins contracted slightly. It was the first time the automaker sold more than 10,000 vehicles, earning a net revenue of €3.766 billion ($ at current exchange rates), up 10.1 percent year-over-year. Europe, the Middle East, and Africa were the company’s best-selling regions. Sales dipped in only the Americas. Ferrari had a busy 2019, too, but it expects 2020 to be much quieter with fewer model introductions. We’ll have to see how that plays into the company’s profitability.