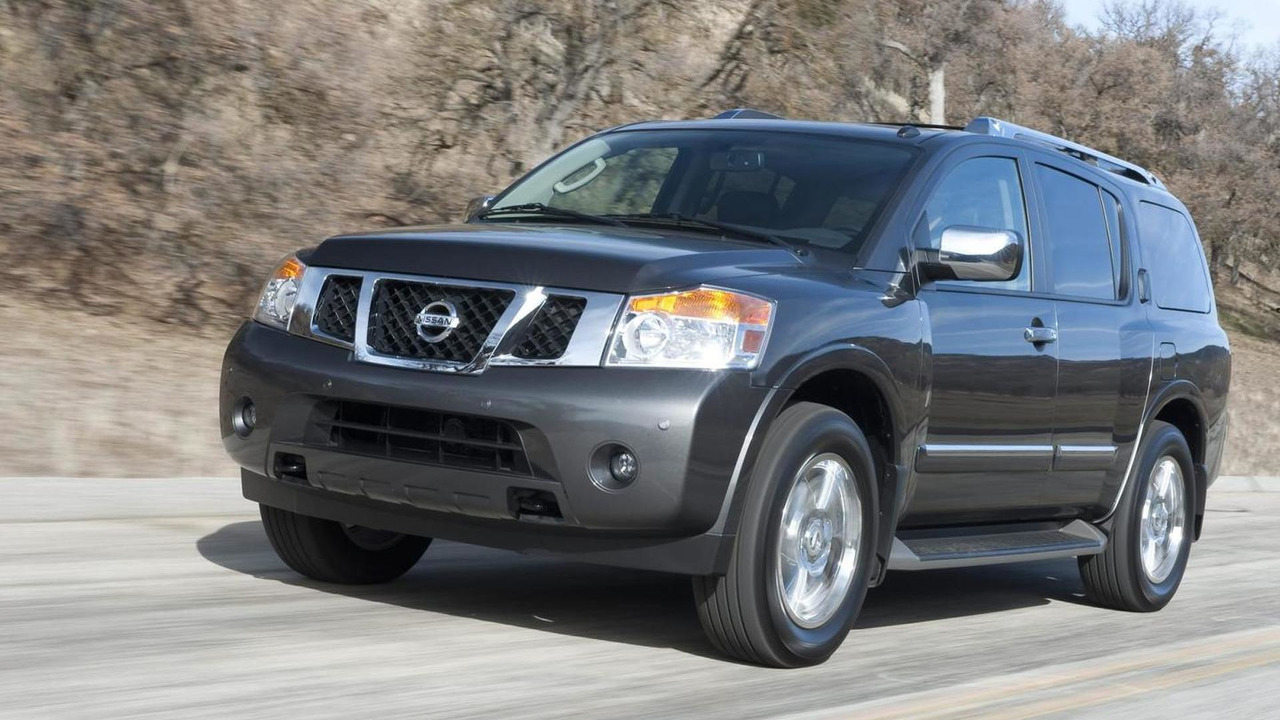 The Nissan Armada hasn't been a strong seller but the company has confirmed a new model is under development.

New details are starting to emerge about the next-generation Nissan Armada.

An in interview with Edmunds, Nissan's chief product specialist for the Titan and Armada said the redesigned SUV is halfway through its development process and won't follow the downsizing trend because customers need the "size and the towing [capability]" of current model.

Rich Miller went on to say this will make it harder to increase the Armada's fuel economy rating but "Right now everything is on the table." He declined to go into specifics but hinted the full-size SUV could use lightweight materials or an improved transmission as the current model only has a five-speed automatic.

Miller declined to say when the new Armada will be launched but speculation suggests it could come to market in 2015 or 2016.