Cadillac CT4 And CT5 Won’t Be Electrified In Any Way: Report 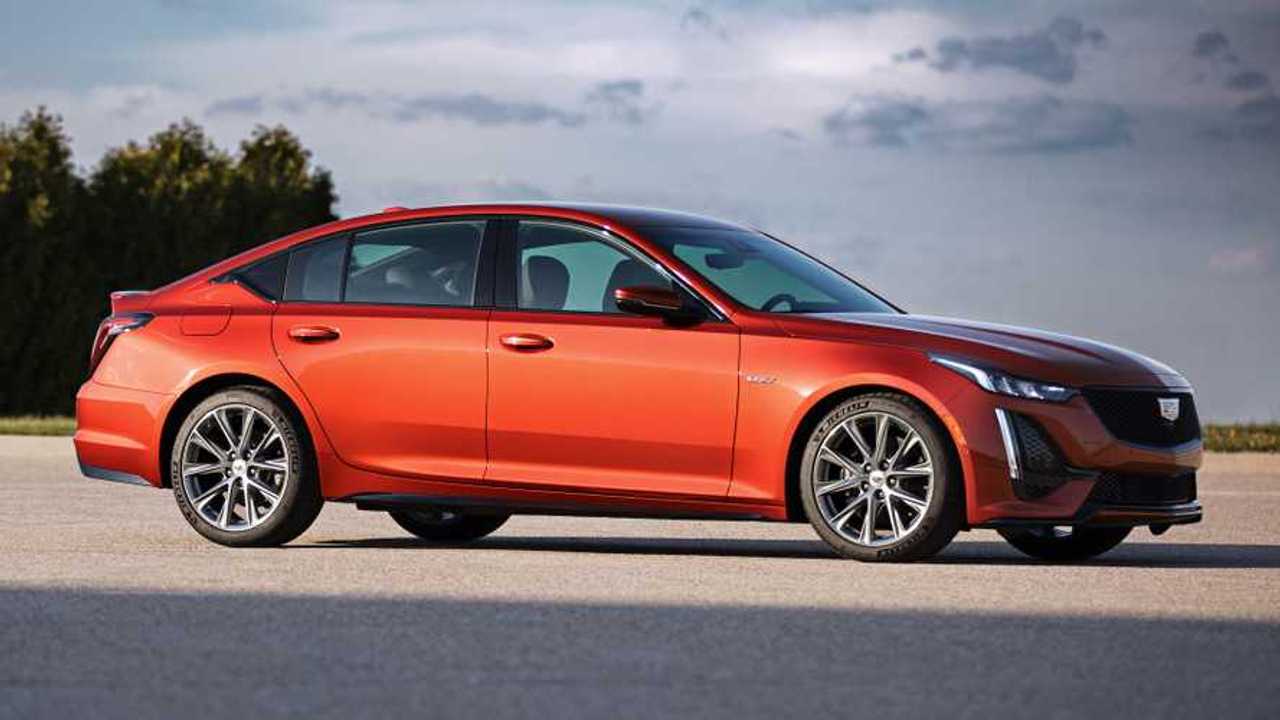 The company is working on plenty of other EVs, though.

While Cadillac will soon have electric vehicles in its stable with the introduction of the Lyriq crossover and Celestiq sedan, the existing CT4 and CT5 won't get this EV tech, according to Cadillac Society speaking to insider sources. In addition, the pair of four doors won't get hybrid powertrains, either.

The sources don't give a reason for this decision, but some possibilities immediately come to mind. The sedan market is fairly weak in comparison to the popularity of crossovers. From a cost-benefit perspective, investing in the engineering to put a hybrid powertrain into the CT4 and CT5 might not make much sense.

Cadillac parent General Motors recently announced plans to delay the introduction of several model updates because of the effects from the COVID-19 pandemic. In addition to refreshes for the Chevrolet Silverado and GMC Sierra, the company will push back the launch of the CT4-V and CT5-V Blackwing by at least six months. The Lyriq's introduction will be later than the original plan, too.

Other than the CT4 and CT5, Cadillac's future is electric. For example, the brand is will get an Escalade-sized EV crossover that will use the same platform as the GMC Hummer and will use GM's Ultium batteries. This will potentially for ranges as high as 400 miles (644 kilometers) and an output as high as 1,000 horsepower (745 kilowatts).

Cadillac Prepares For A Jolt Of Electricity:

Cadillac Says CT6 Successor Will Be An EV, If There Will Be One

There might also be an electric sedan slotting below the mostly hand-built Celestiq. This model would potentially replace the outgoing CT6's spot in the lineup. This EV reportedly doesn't have the green light for production, yet.