FCA Is Hosting A Sketch Battle For Outrageous Ram Designs

Ralph Gilles and Mark Trostle, FCA’s heads of design, will judge the contest, which is open to the public.

FCA North America posted an intriguing contest on its Facebook page, challenging members of the public to come up with their best, most outrageous Ram pickup designs as. FCA Head of Design Ralph Gilles will join Mopar and Ram Truck Head of Exterior Design Mark Trostle to judge the one-day sketch battle, which is intended to raise awareness of the company’s Drive for Design contest for high school students. Stoking entrants’ imaginations is a funky, Dodge Challenger–based Rampage concept sketch, hearkening back to a unibody coupe utility pickup from the 1980s. 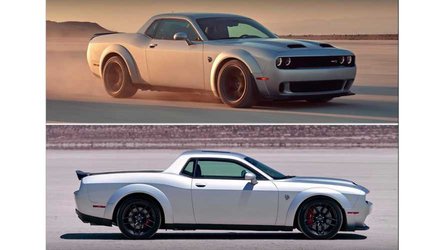 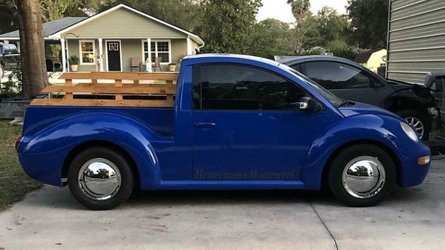 Watch A VW Beetle Become A Pickup Truck In 60 Seconds 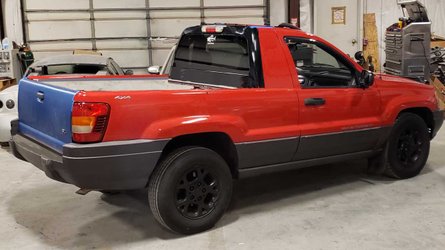 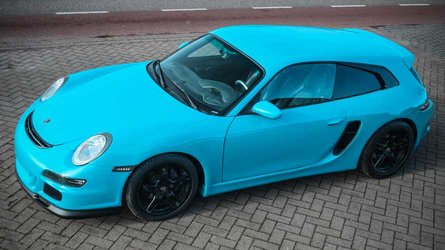 Contestants can include their entries in a photo comment on the post announcing the sketch battle, or they can tweet them to @FiatChrysler_NA. Entries must be received by Thursday, April 9, at 5 p.m. Eastern time, all posts need to have the hashtag #DriveForDesign, and the sketches themselves must include a callout to the official FCA Drive for Design website (found in the source below). The contest aimed at high schoolers has a similar theme to the informal sketch battle; the teenage auto designers are tasked with creating the Ram truck of the future.

About that Challenger Rampage FCA included in its contest announcement, we really, really like it. Everything between the front axle and B-pillar looks pure muscle-car, but the grille and headlights are obviously borrowed from the Ram 1500, while an elongated rear end houses a little cargo box. Funnily enough, the original Dodge Rampage mini-truck from the 1980s was also based on the company’s contemporary sports coupes: the front-wheel-drive Charger and Omni 024.

Coupe utilities like the original Rampage (or the Challenger-based sketch) used to be much more popular. The Volkswagen Rabbit pickup, Subaru BRAT, and Chevrolet El Camino compared to that first Rampage. Vehicles like that don’t exist today, outside the Smyth New Beetle conversion and not-for-U.S. Fiat Strada. While that’s understandable (most people who buy pickups also want some perceived off-road capability), it’s still tempting to daydream about a Hellcat-powered Dodge Challenger Rampage minitruck, capable of roasting the rear tires into oblivion.