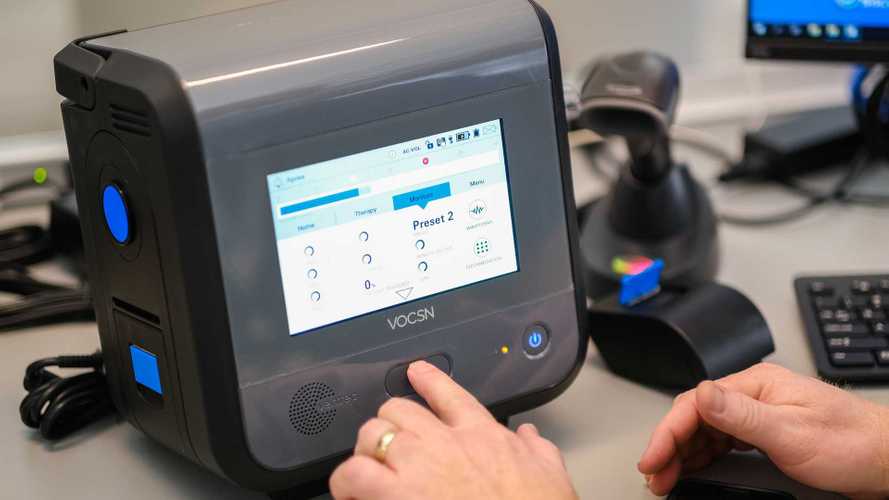 New details are emerging on General Motors’ efforts to manufacture ventilators in response to the Coronavirus pandemic. The Department of Health and Human Services (HHS) issued a press release today stating GM would produce 30,000 ventilators by the end of August, with 6,132 slated to arrive by June 1. The U.S. government is footing the bill for the ventilators with a stated cost of $489.4 million.

The details of this contract are the first to be announced as a result of the Defense Production Act. President Trump invoked the act for the first time on March 27, ordering GM to produce ventilators. However, GM had already begun mobilizing on ventilator production, announcing its intention to work with medical equipment supplier Ventec on March 23.

There is a notable difference between GM’s original announcement and the information released today by HHS. The initial plan was to manufacture 200,000 ventilators, using its electronics manufacturing facility in Kokomo, Indiana as the base of operations. The actual number is obviously far less than planned but no reason is offered. Other companies have stepped up to produce ventilators since GM’s initial announcement, which could account for the change.

In a statement, GM said it was “working with speed and urgency to arm front-line medical professionals with the critical care ventilators they need to treat seriously ill patients.”

It’s possible that cost was also an issue. $489.4 million is considerably less than the rumored $1 billion price tag reported last week by The New York Times. During Trump’s press conference on March 27, he voiced displeasure with GM on several issues – some not relating to the current Coronavirus pandemic – and outright said discussions with GM “got to be a debate over cost.”