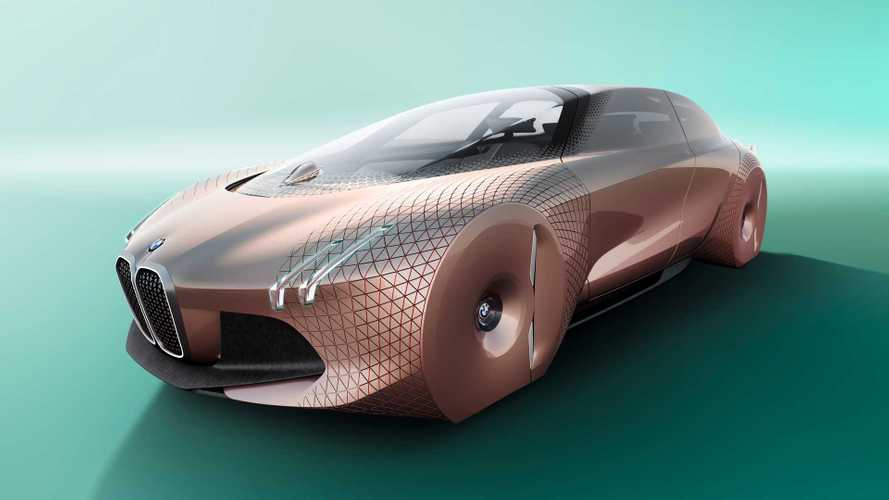 Where do you hide all the sensors?

Dukec told the publication that autonomous driving technologies have a "bigger influence" on the design process than electric vehicles. Integrating the necessary hardware autonomous vehicles need, especially those that offer Level 4 autonomy and above, isn't easy. The higher the level of autonomy, the more sensors are needed for the system to operate safely. Balancing packaging, design, and the cost is something BMW is working on as it moves to introduce more semi-autonomous driving technologies in future vehicles.

The iNext Is BMW's Next Technological Step:

Dukec questioned whether consumers would compromise on design for autonomous or near-autonomous systems. People have no trouble spending $100,000 on a well-designed car, but will they pay the same amount on a less attractive one that offers autonomous driving? "This is still something we don't know," he said, and it'll be a balancing act for the automaker.

The BMW iNext, the automaker's innovative electric vehicle, will offer Level 3 semi-autonomous driving technology when it arrives. It's easy for designers to hide the necessary hardware in the car's grille and paint, but when the number of sensors increases for Level 4, things become much more difficult. Dukec and his team are working on viable, attractive solutions to the problem, too, "though it, of course, has an effect on the design,” he said. As the technology advances, costs should fall, and attractively packaging the tech should become more manageable.