BMW Remains Committed To Sedans Even As Crossovers Outsell Them 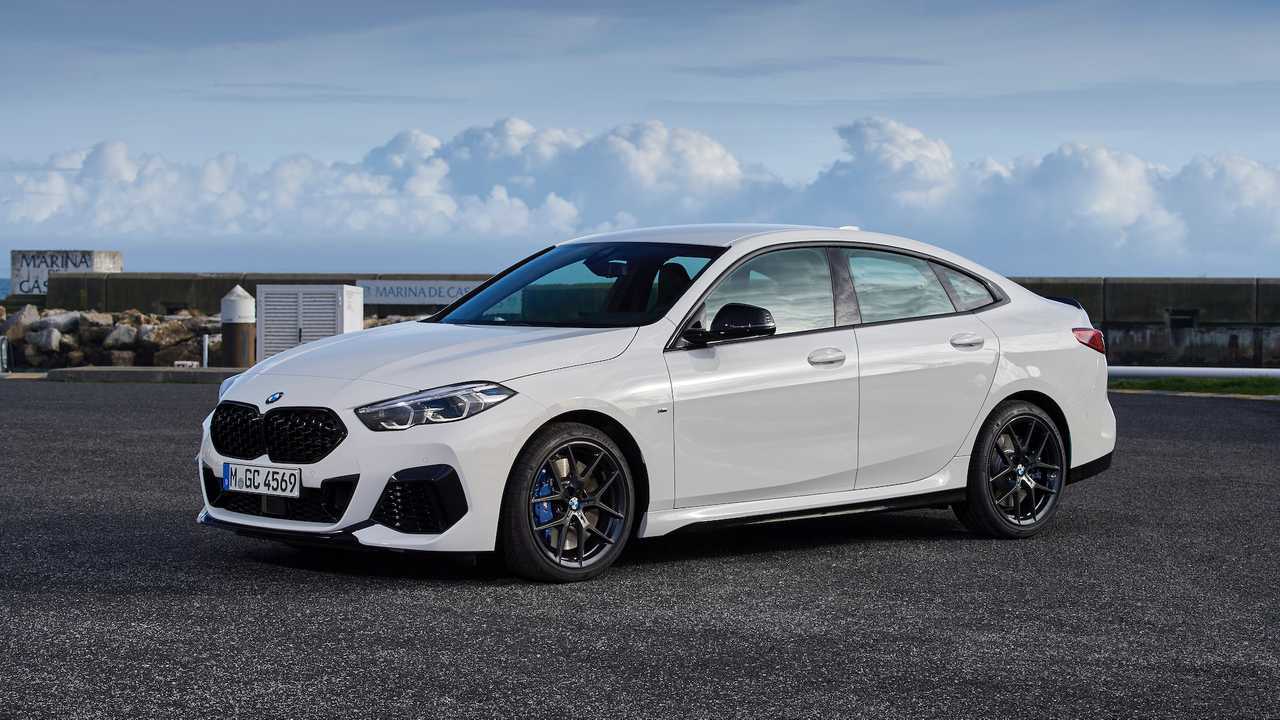 BMW, a brand perhaps best known for its world-beating sport sedans, is experiencing something of a culture shift in the modern marketplace. SUVs like the X3, X5, and X6 are quickly becoming nearly as popular as BMW’s bread-and-butter sedans. But that doesn’t mean the brand is abandoning the segment it helped define, according to an Autoblog interview with BMW design chief Domagoj Dukec.

Dukec, speaking about the brand’s future, likened BMW crossovers (which it calls “Sports Activity Vehicles”) to casual architecture, while its sedans are more like elegant architecture. The former prioritizes undefined living spaces, with a loft-like openness of concept that has the kitchen, living room, and dining room blending together. Elegant architecture, on the other hand, values a distinct purpose for each space – think a formal dining room or sitting parlor, completely separate from each other and from the kitchen.

Dukec says that customers in China and other parts of the world prefer elegant architecture, avoiding American-style kitchens. By the same token, many buyers in these regions prefer sedans, which provide separate spaces for the engine, passengers, and cargo. On the other hand, loft-idealizing American and European customers appreciate the flexibility and versatility an “open-concept” SUV provides.

That said, even though the company remains invested in producing four-door sedans, Dukec acknowledged that the body style would need to innovate somewhat to remain relevant. In his conversation with Autoblog, Dukec said BMW’s Chinese clientele is asking for more graceful styling, which could be one explanation for the brand’s flowing window openings and more steeply raked rear glass of late. The BMW Concept i4, for example, features a third daylight opening behind the rear door, a design feature already seen in today’s BMW 2 Series Gran Coupe (which features a conventional trunk) and 4 Series Gran Coupe (which boasts a hatchback). We’d expect similar styling elements from BMW’s future four-door sedan models.