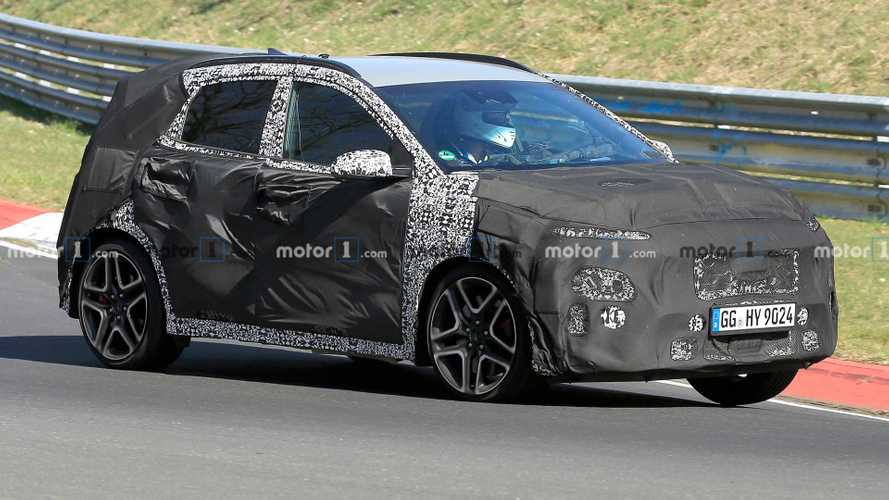 As revealed in an unconfirmed roadmap of a factory in South Korea.

Deep in the South Korean forums of Autospy is an interesting timetable of what the original poster claims to be the timetable of Hyundai’s Ulsan factory. The world’s biggest car plant with five independent factories makes nearly 6,000 cars a day and produces a multitude of models, and it appears more are on the way if the adjacent image is correct.

Discovered by our pals at The Korean Car Blog, the timetable is in Korean and most of the cars are listed by their codenames, but we can easily see the Kona N is due to hit the assembly line in July. In addition, the Genesis GV70 and next-generation Hyundai Tucson (NX4) appear to be not far behind and we’re also seeing a bunch of other models, including the Santa Fe facelift (TM) with a plug-in hybrid powertrain as evidenced by the PHEV acronym, and the Elantra (CN7) in the already announced N Line flavor.

It’s not known at this point whether the factory’s plans have been affected by the coronavirus pandemic as there’s a risk some of the models could be delayed. The Genesis G80’s reveal could be a sign Hyundai’s luxury marque is trying to stay on schedule with its premieres even in these unfortunate times, but these start of production dates could still be impacted by how the crisis created by COVID-19 takes its toll on the South Korean automotive industry.

What Is Hyundai Up To?

The attached timetable is also a good reminder of how Hyundai’s lineup has flourished, even if we are talking about only the models produced in Ulsan. Even more new models are en route as the Santa Cruz pickup truck is coming, along with a production version of the 45 Concept and a mid-engined sports car. There are also new derivatives in the works, including a Sonata N Line, i20 N, and most likely a full-fat N version of the next-gen Tucson. A recent teaser image shows Genesis is also working on a broader lineup beyond the upcoming GV70 and G70 facelift.