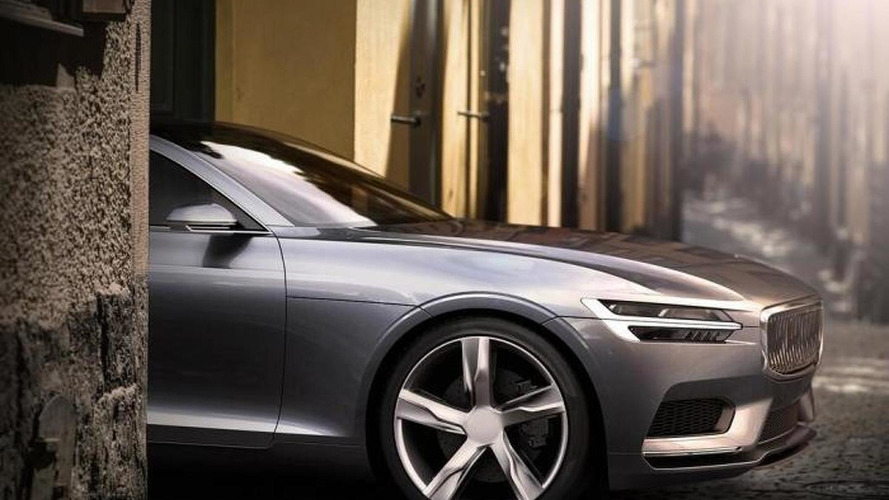 We could be looking at a teaser photo depicting the Citroën DS9 concept set to receive a production version in 2014.

We could be looking at a teaser photo depicting the Citroën DS9 concept set to receive a production version in 2014.

More than a year ago, Citroën introduced the Numero 9 Concept as a preview for a new flagship model with the DS9 moniker. Now, a teaser photo has surfaced the web and it appears to be another DS9-like concept that will probably be revealed very soon. We are inclined to believe this is a Citroën concept since it shows some similarities with the aforementioned (and stunning) Numero 9.

Sooner or later there will be a DS9, but it's not known whether it will be available outside China. Since the DS SUV will reportedly reach the old continent, chances are the elegant saloon will also be available to European customers as well. This new concept will likely receive its public debut at next month's IAA in Frankfurt, Germany.

Let's not exclude the possibility it might not be a Citroën, but what else? It could be a Volvo model co-developed with Geely for China to pave the way for the new models due starting 2015.