Driving under the influence of alcohol will never ever be okay.

Sports car purchases are emotional, but we can't imagine how more emotional this story is for the owner of this 2020 Chevrolet Corvette C8.

April 2, 2020 was a fateful day for June Bug as he takes delivery of his brand new mid-engine Corvette in Bradenton, Florida. It's a Sebring Orange 'Vette with Z51 Performance Package, but it only lived for 26 hours, according to its owner.

On April 3, 2020, the owner of this Corvette encountered an accident in Sarasota 41. According to the accounts of the accident, a black Hyundai Accent sedan suddenly appeared in front of the 'Vette, which caused the Chevy to t-bone the Hyundai.

The driver of the Hyundai was allegedly under the influence of alcohol. To make matters worse, the driver had no insurance coverage.

Fortunately, the accident didn't result in any fatality. The owner of the Corvette received some cuts and bruises, though, which needed five stitches. His passenger got some broken fingers, as well. The driver of the Hyundai is still in the hospital as of this writing. 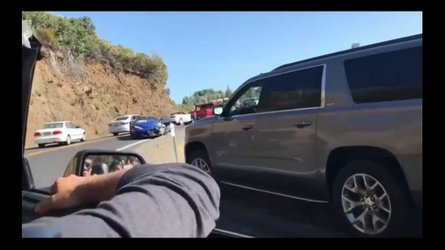 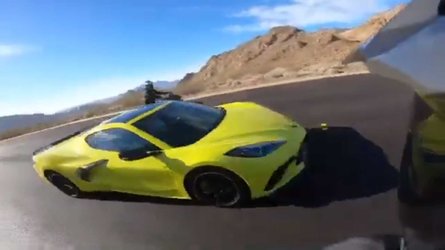 Based on the images, it looks like the Chevy has been totaled at this point. The impact was so severe that the black sedan was wrecked from the side while the 1,000-pound-heavier 'Vette sustained heavy damages on its bumper, the frunk, on the side due to impact absorption, and even inside the cabin.

The problem is, with Chevy dealerships closed because of the coronavirus crisis and GM's production halted for a time, it might take a while before this 2020 Corvette will be replaced. 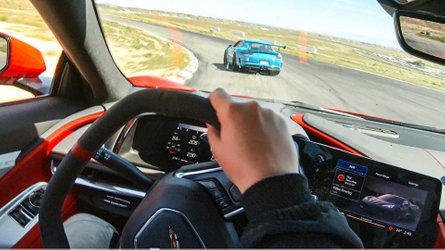 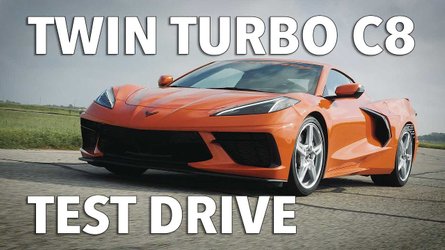 Let this serve as a reminder that it is not okay to drive under the influence of alcohol. In 2016 alone, 28 percent of traffic-related deaths in the U.S. are caused by alcohol-impaired driving crashes.

We would like to thank June Bug for giving us permission to use his images for this story.