A much closer walkthrough with Shmee150.

If there was one hypercar that I would definitely want to know more about, it would definitely be the Zenvo TSR-S. It has relatively flown under the radar, despite that huge, active rear wing (that works as intended, mind you), and with the 2020 Geneva Motor Show cancelled because of the coronavirus, the updated 2020 Zenvo TSR-S once again launched without much hypercar fanfare. But that's okay because, in the relative quietness and social distancing, Shmee150 released an exclusive look at the exact same car that Zenvo virtually launched in early March. Topaz had the said Zenvo TSR-S in for some paint protection film (PPF) installation, and Zenvo kindly gave the green light to the famous YouTube automobile start to take a closer look at it.

Featuring a whole host of carbon fiber additions, this hypercar from Denmark is the third car from Zenvo's current lineup, with the first being the TS1 GT, the second being the track-only TSR, and then this one, the TSR-S (the S at the end literally means it's street-legal). The whole body of the 2020 Zenvo TSR-S is made entirely of carbon fiber, and the wheels get the same treatment, saving at least 33 pounds.

There are some visual differences with each body panel, the carbon fiber weave varying in patterns. Heck, even opening the front cargo area shows intricate use of the strong yet light material. At the rear, we find the relatively unchanged in-house twin-supercharged 5.8-liter V8 that makes an immense 1,177 horsepower through the rear wheels. Performance numbers are 0-62mph in 2.8 seconds, 0-124mph in just 6.8 seconds, and a limited top speed of 202mph.

Denmark's Automotive Ace Up Its Sleeve: 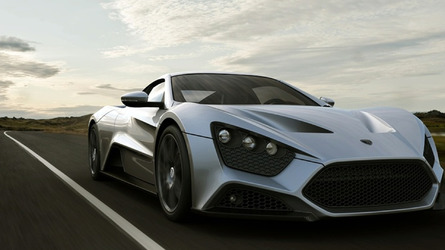 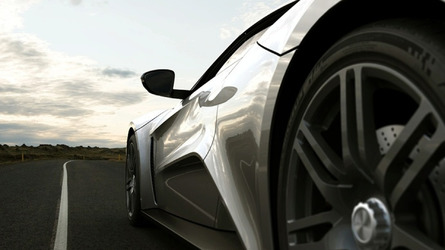 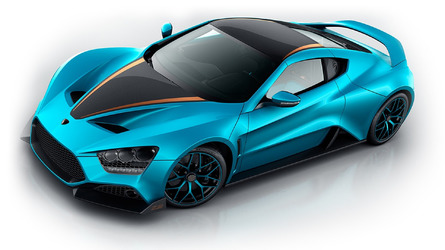 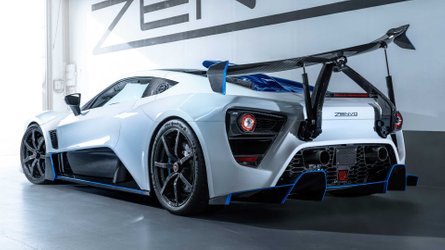 Of course, there's a lot more to talk about in this video, and it's best if you set aside time to watch it instead. With just five of these cars set to be made each year, and with a price of $1.63 million a pop, consider this one of the more exclusive tours you can find online.