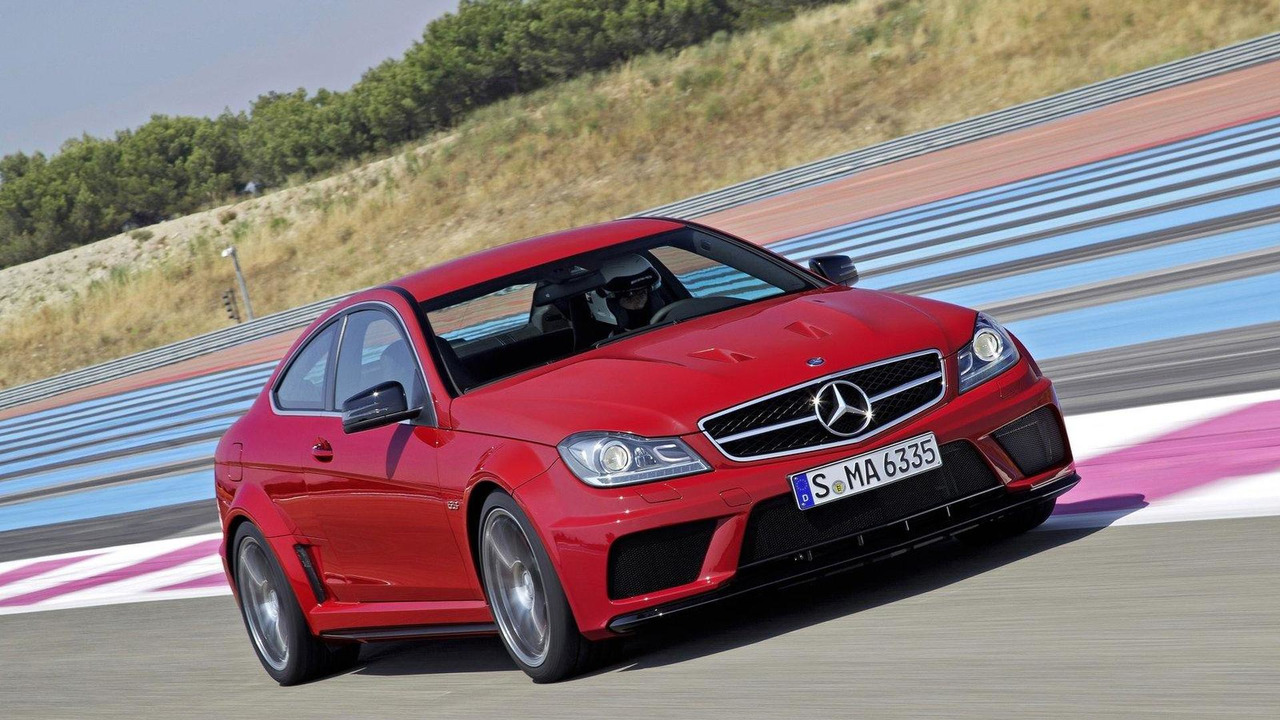 Mercedes has announced they have sold more than 10 million C-Classes since the 190 was launched back in 1982.

Mercedes has announced they have sold more than 10 million C-Classes since the 190 was launched back in 1982.

More specifically, the brand has managed to sell more than 2.3 million units of the current model which was introduced in 2007. Noting the success of the car, Mercedes says the C-Class coupe tops the registration lists in virtually all markets, including those in the Germany, China and the United States.

According to Dr Joachim Schmidt, Mercedes-Benz Cars Executive Vice President of Sales and Marketing, "The Mercedes-Benz C-Class is a global success story. Launched as the ‘Baby Benz’, it is now one of the most popular cars in the premium segment. The innovative engineering and impressive efficiency of the C-Class have been inspiring our customers for more than 30 years.”

While the sun is about to set on the current model, Mercedes confirmed the 2014 C-Class will be built at four plants in Bremen (Germany), East London (South Africa), Beijing (China) and Tuscaloosa (USA).