Watch What It's Like To Drive With Other Planets' Gravity

The bigger they are the harder they fall?

Many who have been on YouTube in the past will recognize BeamNG Drive. For the uninitiated it is a physics based game that simulates how materials deform in crashes. Along with material deformation it can be used to simulate different gravity levels. The Action Lab YouTube channel decided to try out how different gravitational forces from other planets and bodies in space affect driving dynamics.

Action lab setup a controlled course to test various gravity levels utilizing the same car in all of the simulations. Unsurprisingly Earth’s gravity came first. A trial run of the course provided predictable results. Traction was relatively average and after a fair amount of hangtime from a jump, the truck was completely obliterated on impact. 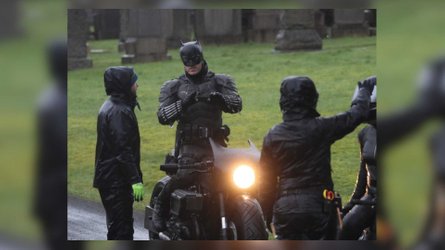 What Bike Is Batman Riding (And Crashing) In His 2021 Movie? 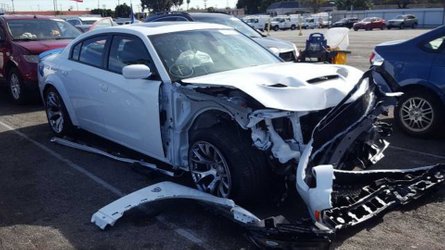 Someone Has Already Crashed A 2020 Dodge Charger Daytona

Next came testing opposite ends of the spectrum with the Moon’s gravity and Jupiter’s gravity. Coming off the jump with Moon gravity provided hilarious results. The truck stayed in the air for an eternity and wasn’t all that damaged upon returning to ground.

Jupiter’s gravity was a completely different story. Before all of the armchair scientists raid the comments section, Action Lab did note that it would be impossible to drive on Jupiter as there isn’t any solid surface. That out of the way, airtime seemed almost impossible under these conditions. Cornering was a different story as the truck rocketed through direction changes like an F1 car in comparison to Earth’s gravity. This did come at the great cost of top speed with the truck topping out at a dismal 54 mph.

After these tests were over, proper science went out the window and the craziness began. Proceedings started with simulation of the sun’s gravity which produced immediate hilarity. The truck essentially pancaked into the pavement under the amazing forces. The gravity on the sun is almost ten times stronger than Jupiter’s and the proof is in the destruction.

What other BeamNG experiments would you like to see Action Lab conduct? Let us know in the comments below.