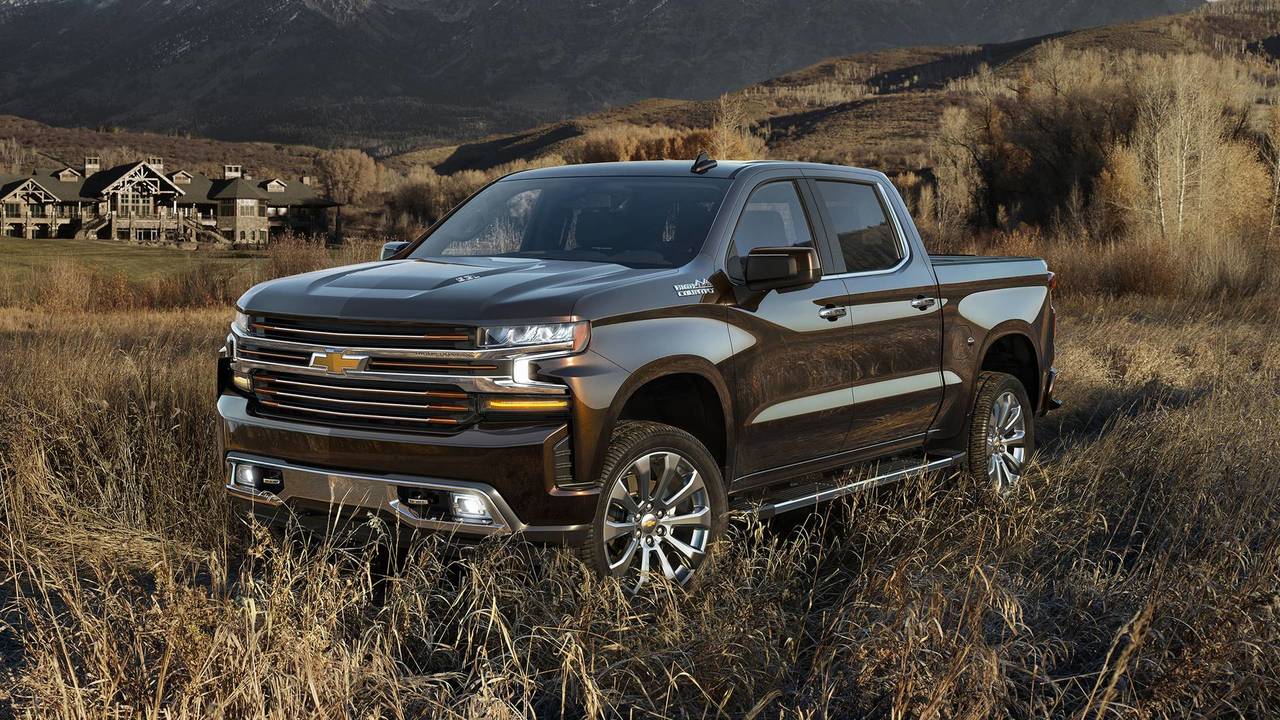 The first quarter of 2020 was a weird time for everyone, including automakers. The outbreak of COVID-19 forced many people to stay indoors, which meant that they couldn't go to dealers. The numbers from the Big Three are now available, and in the ultra-competitive pickup truck segment, all the major players have a reason to celebrate.

Ford's venerable family of F-Series pickups saw a 13.1 percent drop in deliveries to 186,562 units, versus in Q1 of 2019. However, this figure is still high enough to let the Blue Oval boast about having the highest truck sales from a single brand.

All-Wheel Drive On Track To Outsell 2WD Models In 2020

The Ram pickup family moved 128,805 units in the first quarter, which was up 7 percent from last year. Not only did the trucks show growth in deliveries, but the whole brand did too with a gain of 3 percent. Being in the black was fairly rare for automakers in this sales period, including many of them posting double-digit drops.

More Of The Silverado:

The burning question for automakers – and the economy in general – is what happens in the second quarter. The effects of the coronavirus outbreak didn't get really serious in the United States until March. Many factories and showrooms might not re-open until May or longer. Analysts speaking to The Detroit Free Press describe the current situation as unprecedented. Trucks are very important to the industry's future, though, because of their high profit margins.