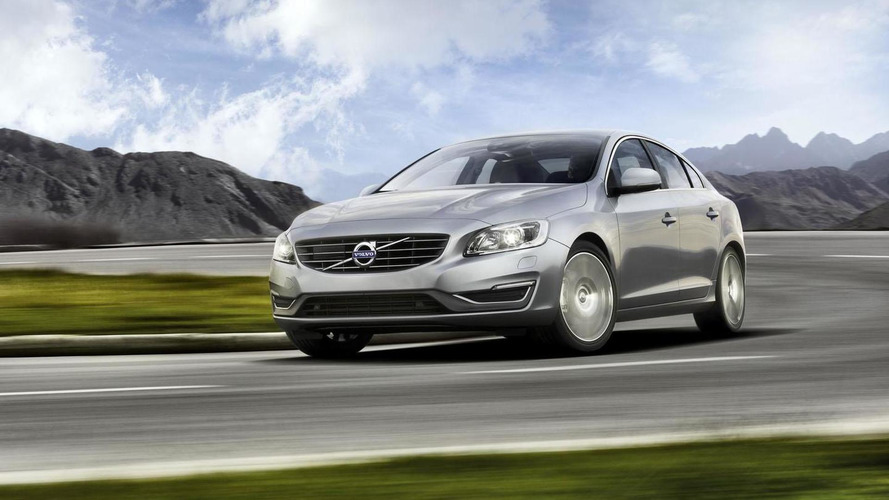 Geely CEO Gui Sheng Yue has revealed some new details about their upcoming model which will be jointly-developed with Volvo.

Geely CEO Gui Sheng Yue has revealed some new details about their upcoming model which will be jointly-developed with Volvo.

Speaking to reporters in Shanghai, Sheng Yue said the car is currently under development and is scheduled to be launched in 2015.

The executive declined to go into specifics but the companies have already announced the car will ride on a new modular architecture that will underpin C-segment vehicles from both automakers. It will be smaller than Volvo's Scalable Platform Architecture (SPA) and deliver "considerable cost savings in terms of development, testing and sourcing."

The news hasn't gone over well with the Volvo faithful but Geely Chairman Li Shuf has previously said "the sharing of knowledge and technology has to be done without jeopardizing brand integrity and individual product development. We believe a stand-alone, yet joint R&D Centre with a focused approach is the best way to achieve this."