Alfa Romeo Confirms The Giulietta Will Be Axed Late This Year 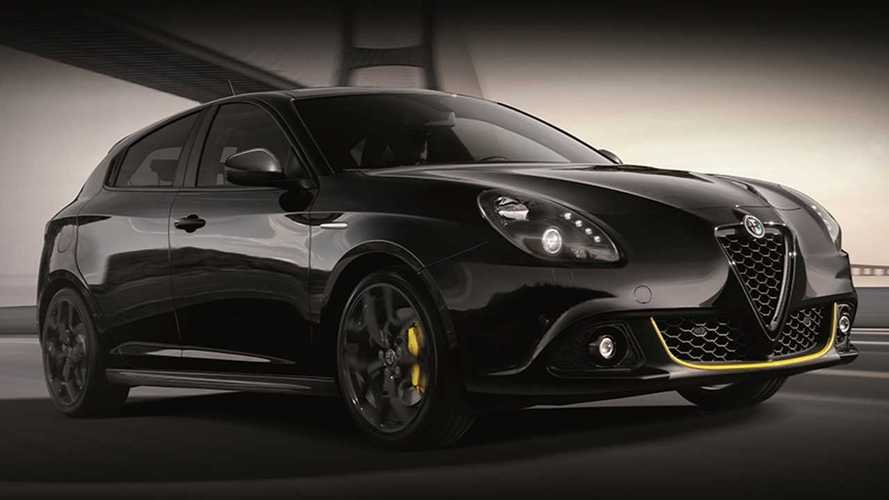 Out with the Giulietta, in with the Tonale.

One of the oldest compact hatchbacks in Europe, the Alfa Romeo Giulietta has been around since 2010 and enjoyed its best sales year ever in 2011 when 78,911 units were purchased by European buyers. While virtually all of its rivals have switched to new generations in recent years, the Giulietta has remained essentially the same, even though it did receive some minor tweaks once in a while. It’s no surprise that sales took a dive, falling to only 15,690 cars on the Old Continent last year. That’s about five times less compared to the sales it generated in its best year.

Alfa Romeo is replacing the aging Giulietta, but not directly. Instead of coming out with a new hatchback, the Italian marque is getting ready to introduce the road-going Tonale. While some will be sad to see the Giulietta go, the company promises its new compact crossover will offer the same driving dynamics as the sporty hatchback.

The announcement about the sad yet predictable fate of the Giulietta was made by Fabio Migliavacca, Alfa Romeo’s product marketing boss, in an interview with Autocar. His exact words were: “Giulietta is expected to finish its life at the end of this year.” He’s the same man who recently said the company is not interested in launching additional GTA models, therefore a Stelvio GTA is not planned.

As for the Tonale, the new crossover confirmed to become the brand’s first plug-in hybrid model is scheduled to debut in production guise later this year, although the coronavirus outbreak could delay the model’s official premiere. It’s not the only new product Alfa Romeo is working on considering the firm’s latest product roadmap also shows a subcompact crossover is in the works to slot below the Tonale and Stelvio.

We can’t say the same thing about the 8C and GTV as the revival of the iconic sports cars has been canceled, with the money to be invested where it makes the most sense from a business perspective – in SUVs. The MiTo has already been axed and the mid-engined 4C sports car is on its way out, which means the Giulia sedan will sooner or later remain Alfa Romeo’s only car, sold alongside three crossovers.