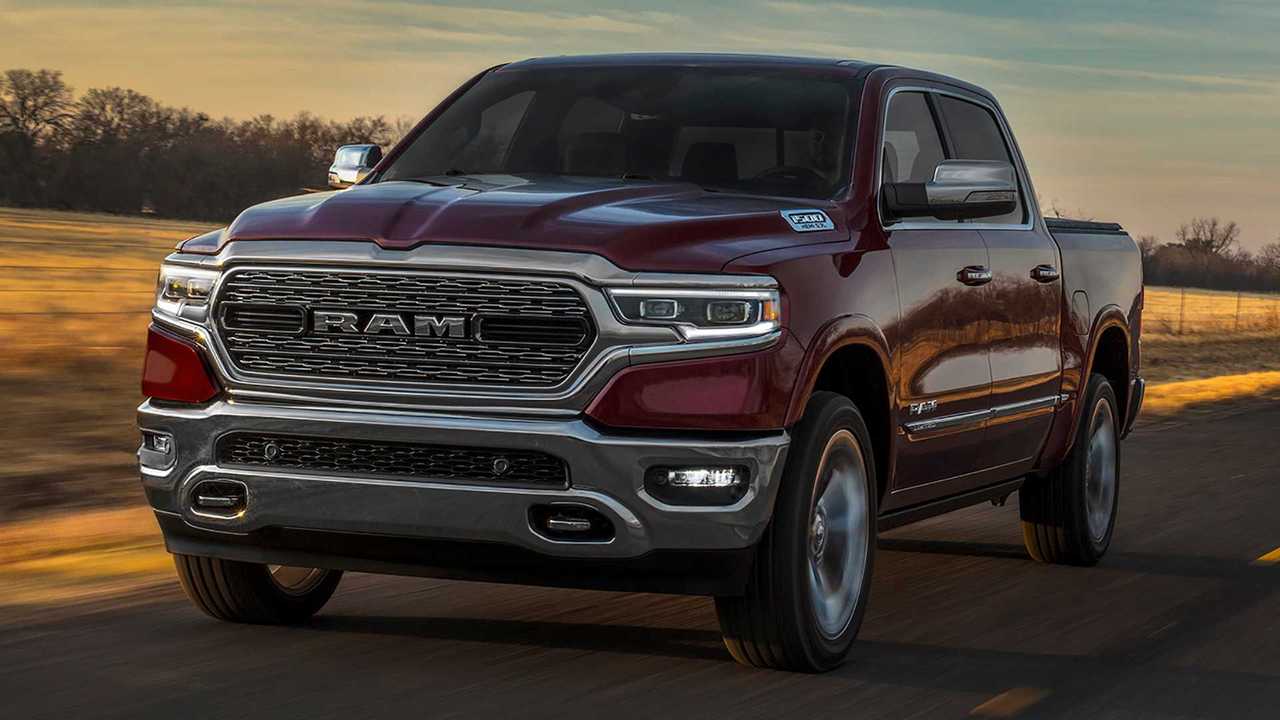 It’s the beginning of April, and that means it’s sales reporting time for automakers, be it monthly or as many companies do now, quarterly. We know the global Coronavirus outbreak is having a tremendous effect on pretty much every industry, and to the best of our knowledge, there isn’t a single automaker not operating on some measure of reduced capacity. Most are shut down completely, but it doesn’t matter too much since many dealership showrooms are also closed. Sales in the U.S. will certainly fall overall. The question is by how much?

That’s a question to be answered in the coming days as reports are made public, but for Ram and Kia, sales didn’t fall. Ram posted a quarterly increase of 3 percent, selling 128,805 pickups versus 120,026 last year. Ram ProMaster vans are also part of the division’s monthly sales and they did fall quite dramatically, but not enough to put Ram into the negative. Ram’s parent company FCA, however, was down 10 percent for the quarter.

The Story On Sales:

Kia is also bucking the trend, albeit barely. The automaker posted a 1 percent year-over-year gain for the first quarter of 2020, selling 137,945 vehicles versus 136,596 in 2019. The charge was led not by SUVs, but sedans with the Forte leading them all at 22,359 sales. The Optima landed second at 20,345 sales, with the Sportage compact SUV barely coming third at 20,057 sales. The win could be a hollow one, however, as Kia also announced sales just for March. It was down 19 percent.

Still, could be worse. General Motors showed a first-quarter drop of 7 percent, though Buick fell a whopping 34.7 percent. That was balanced out by Chevrolet’s drop of just 3.8 percent, with GMC declining 5.5 percent and Cadillac falling 15.8 percent. Mind you, these are still quarterly figures – Volkswagen reports a 13 percent drop for the quarter but a massive 42 percent drop in March. Subaru fared even worse, dropping 16.7 percent for the quarter and 47 percent in March alone.

The really scary numbers will likely come with second-quarter reports. That will cover the period from now through June, and it’s quite possible most dealerships in the U.S. could still be closed well into May or possibly longer.