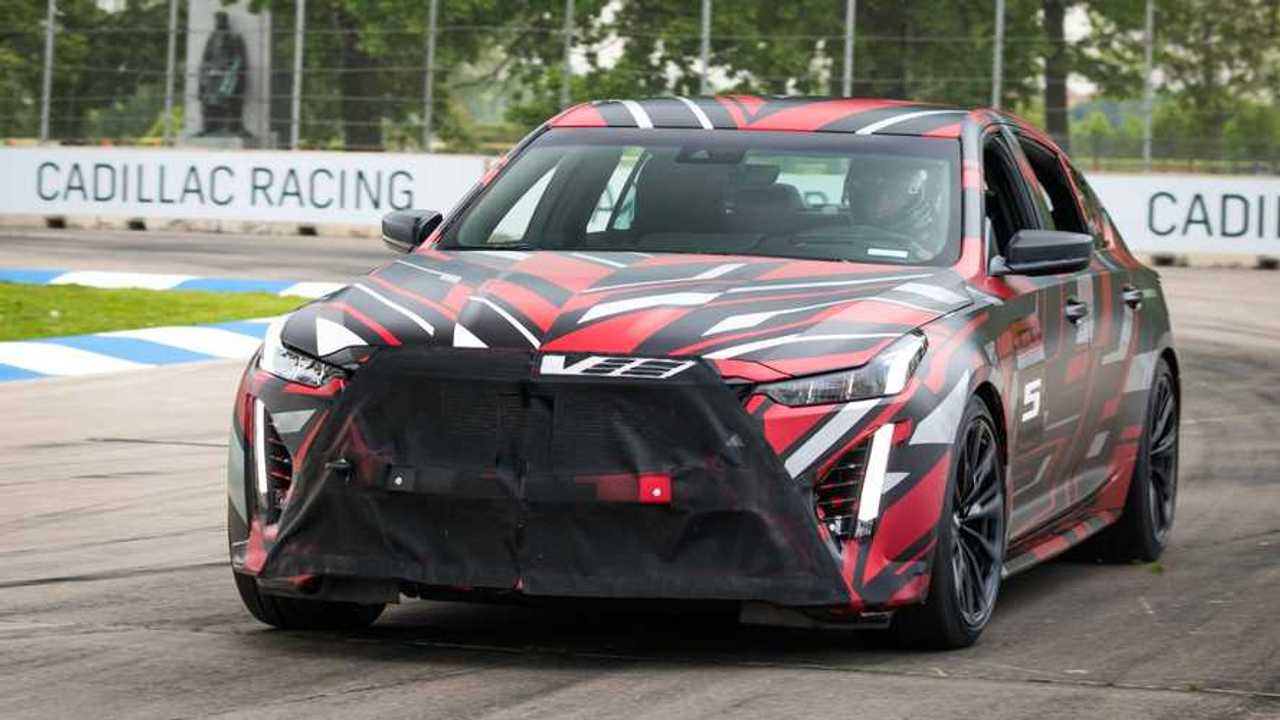 We might not see these Blackwing models until next year.

Earlier this week, it has been reported that General Motors will delay the mid-cycle update of its cars and trucks due to the coronavirus pandemic. The facelifted models aren't going to see the light of day until the end of this year, and really, that's hardly a surprise. Production of several car brands has come to a halt and with the hazards posed by COVID-19, these updates will surely have to wait.

While the previous report focused more on GMC and Chevrolet vehicles, including the 2021 Corvette C8 update, it looks like GM's other brands will also be facing delay due to the pandemic.

According to a report by Muscle Cars & Trucks, the hotter versions of the Cadillac CT4-V and CT5-V called Blackwing will also have to wait until the end of this year or at least next year. The report suggests that both cars will be delayed by at least six months, which means that those who have been waiting will need to wait even further.

The 2021 CT4-V Blackwing and CT5-V Blackwing were first revealed as prototypes at the Chevrolet Detroit Grand Prix last year as the true V replacements, in reference to what Cadillac said that these cars "represent the next step in Cadillac’s V-Series performance legacy."

Half A Year Won't Be Too Long, Will It?

There are many things to get excited about the CT4-V Blackwing and CT5-V Blackwing models, like the more aggressive styling and the set of engine options slotted for both cars. It has also been reported that both will get manual gearboxes, which is something that enthusiasts will surely rave about.

However, despite carrying the Blackwing nomenclature, both models won't be powered by the legendary Blackwing V8 mill from the CTS-V.