Hyundai Prophecy N Is The Not-Real Performance EV Of Tomorrow 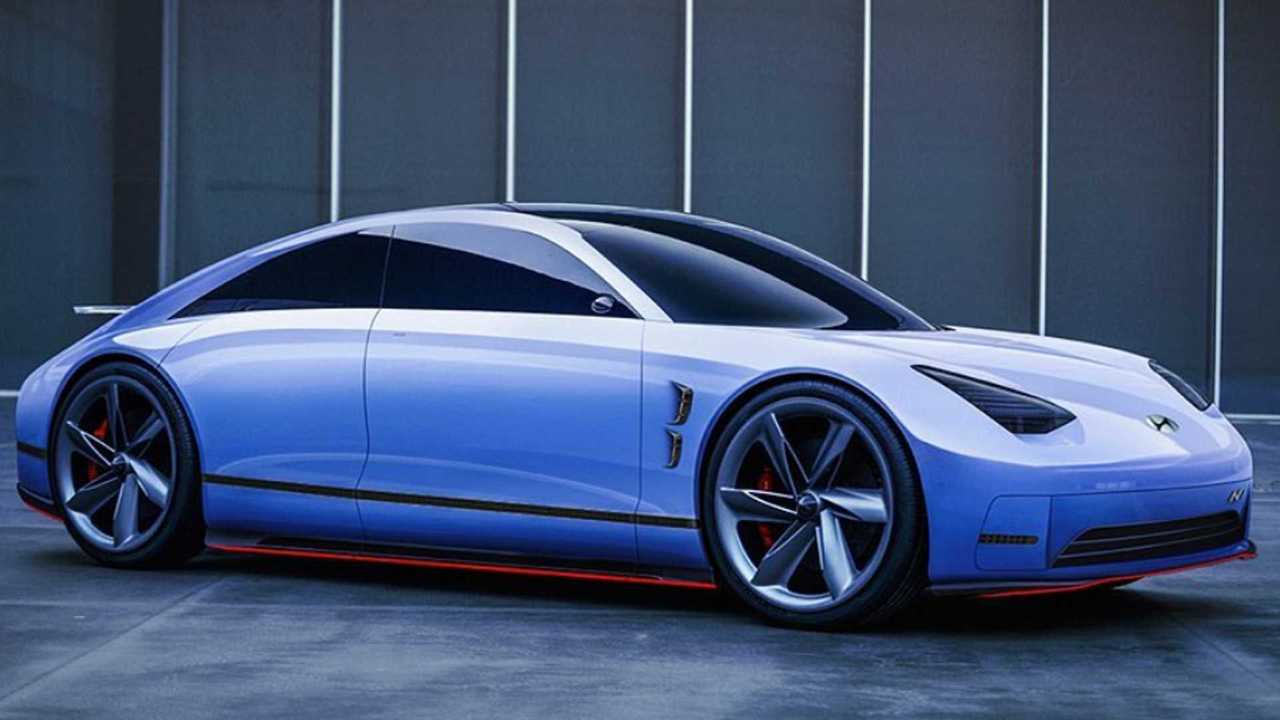 In this case, N stands for Nope. Or does it?

No, this isn’t an actual Hyundai vehicle. Well, it sort-of is – we saw the Prophecy Concept revealed a month ago during what would’ve been the 2020 Geneva Motor Show. A Prophecy N isn’t imminent, nor is a Nexo N or Pallisade N for that matter. Hyundai blasted images of all three vehicles out on Instagram today, so you know this is an April Fools joke. Or is it?

We already talked about the Palisade and Nexo N, but rather than drop the Prophecy into that article we’re going to highlight this not-real model for some extra scrutiny. In the post, Hyundai said it was using April Fools Day “to look towards the future.” It also said this was a fake N model, but we can’t help wondering if perhaps there’s something more going on here.

If we’re honest, this is a clever win-win move for the South Korean automaker. On the one hand, we’re shown a performance version of the swooping Hyundai that already presents itself with a flavor of performance, thanks to its distinct similarity to the Porsche Taycan. Furthermore, the post asks whether this could lead the automaker into green performance. Or to be specific, if it could be "the one to lead us." We did see three N models today, after all.

If it’s just a joke, then hey, what did you expect for April 1? No harm no foul, but if it's more than that, what better way to test the water for a high-performance EV than to hide it in plain sight with an April Fools Day post? At the very least, Hyundai walks away with some insight as to whether there’s interest for such a machine.

Of course, sometimes a cigar is just a cigar. We haven’t even seen the real Prophecy Concept in person yet so we could simply be grasping as thin air with this conspiracy theory. Of the three not-real N models presented today, the Palisade stands the best chance of receiving the N treatment, at least in the near-term but that’s extremely unlikely to ever happen. Looking long-term, however, we see an electric future and that is the domain of the Prophecy.