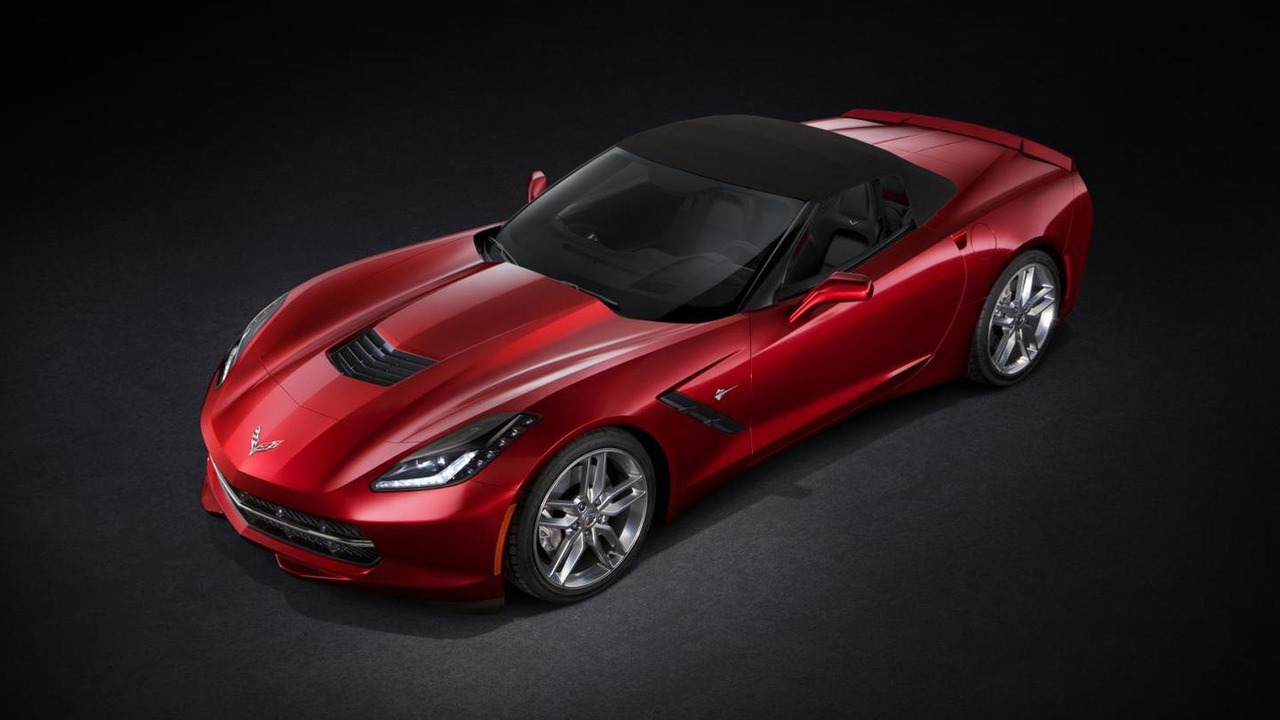 General Motors could be forced to implement stop/start tech on the Chevrolet Corvette Stingray in the years to come.

General Motors could be forced to implement stop/start tech on the Chevrolet Corvette Stingray in the years to come.

When GM was developing the C7 they considered adding a stop/start system but eventually decided not to include it. However, several years from now we could see the Stingray featuring such a system as standard equipment due to federal regulations which mandate car companies to increase the average fuel economy by four percent until 2025.

Corvette's chief engineer Tadge Juechter isn't a big fan of this system since "it is more mass and more cost" but even so he said "it may be" standard equipment on the C7 several years from now. Adding stop/start tech to the new Corvette would increase fuel economy by approximately 2 mpg in the city, according to Juechter's estimations.

While stop/start is possible, Tadge Juechter has ruled out a hybrid version of the Stingray since the vehicle's platform wasn't developed to adopt a battery pack and an electric motor.