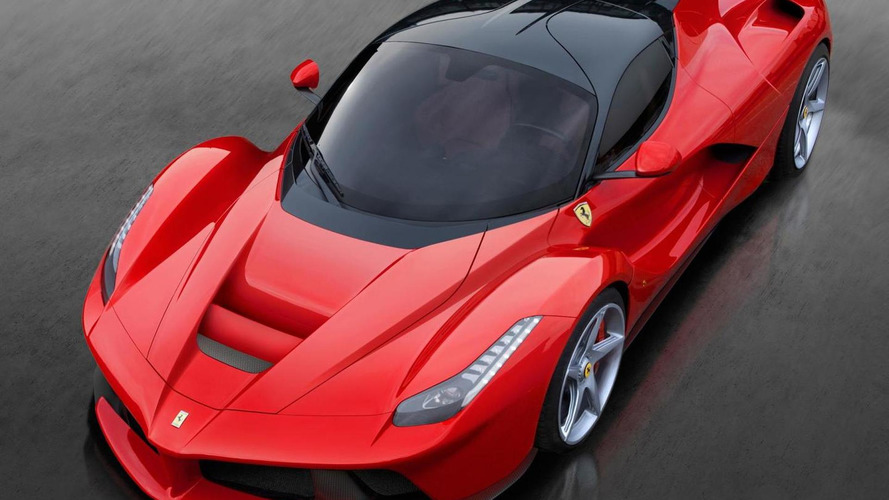 Speaking to Bloomberg, di Montezemolo said “I don’t believe in the electric cars but I strongly believe in hybrids." He then confirmed plans for more hybrid models but insisted Ferrari will deliver what customers want.