Volkswagen Applies For 'Peak Edition' Trademark, But What's It For? 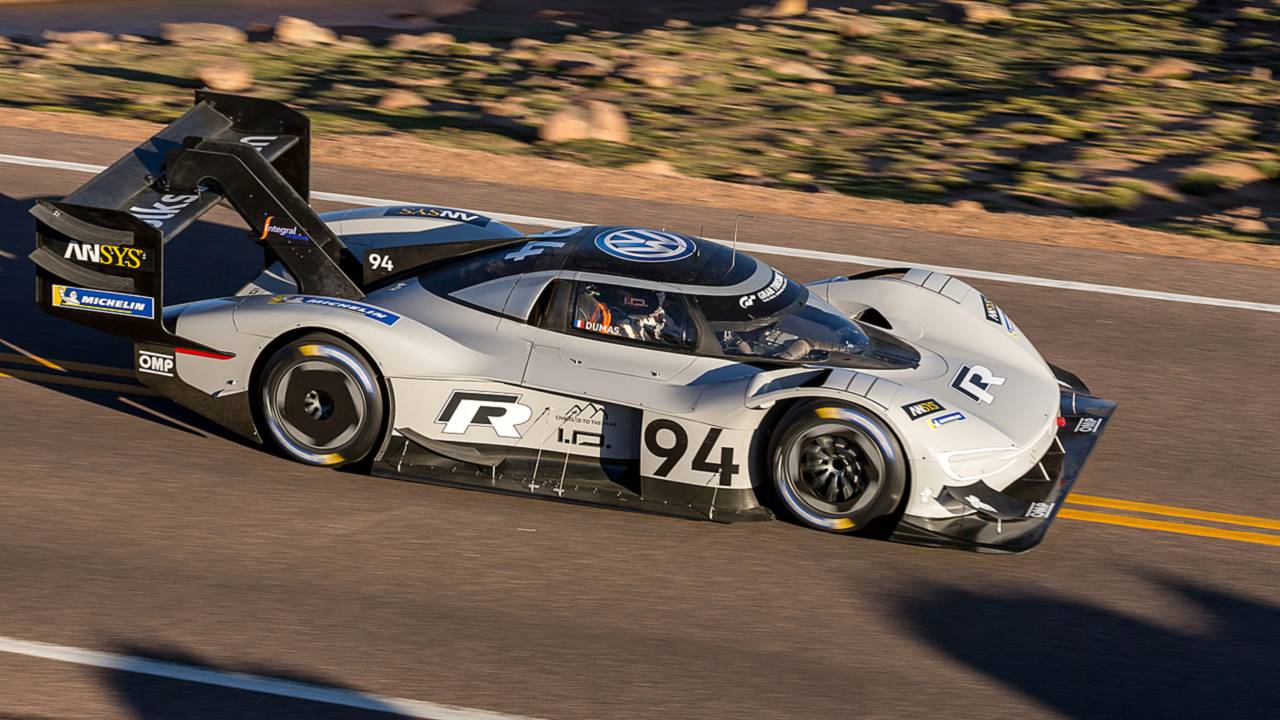 It could signal a new special edition for either VW or Audi.

Earlier this month, we reported about Audi taking the legal measures to register “R8 Green Hell” with the European Union Intellectual Property Office. Now, it has come to our attention via VW Vortex that Volkswagen of America has filed a trademark application with the United States Patent and Trademark Office to register “Peak Edition.” While the moniker for which Audi is claiming ownership is clearly associated with its mid-engined naturally aspirated supercar, it’s unclear at this point what VoA has in mind for the nameplate.

For what it’s worth, the trademark filing registered on March 25 does say it’s for “automobiles; engines for land vehicles; automotive interior trim; Insignia for vehicles.” If we’re allowed to assume, it might have something to do with Pikes Peak, possibly a special edition in the same vein as the Bentley celebrated its Pikes Peak record in 2019 with a special Continental GT and a year before with a Bentayga SUV.

But what could possibly VW be celebrating in relation to Pikes Peak? The Golf did go up the hill in Colorado back in 1985, but marking the 35th anniversary of a race it didn’t win doesn’t make a lot of sense to us. “Peak Edition” could actually be related to Audi as the legendary 600-horsepower Group B Quattro S1 triumphed that year with Michele Mouton behind the wheel.

Let’s keep in mind VW does hold the overall record for the fastest car at Pikes Peak, a record established in 2018 when Romain Dumas completed the course with its 156 turns and a remarkable 4,700 feet elevation gain in only 7 minutes and 57.1 seconds driving the ridiculously quick electric ID. R. It shaved off a whopping 16 seconds from the previous record set by Sébastien Loeb back in 2013 driving an 875-horsepower Peugeot 208 T16 hill climb special.

Of course, “Peak Edition” might not necessarily be related to Pikes Peak as it could have something to do with mountain peaks in general.