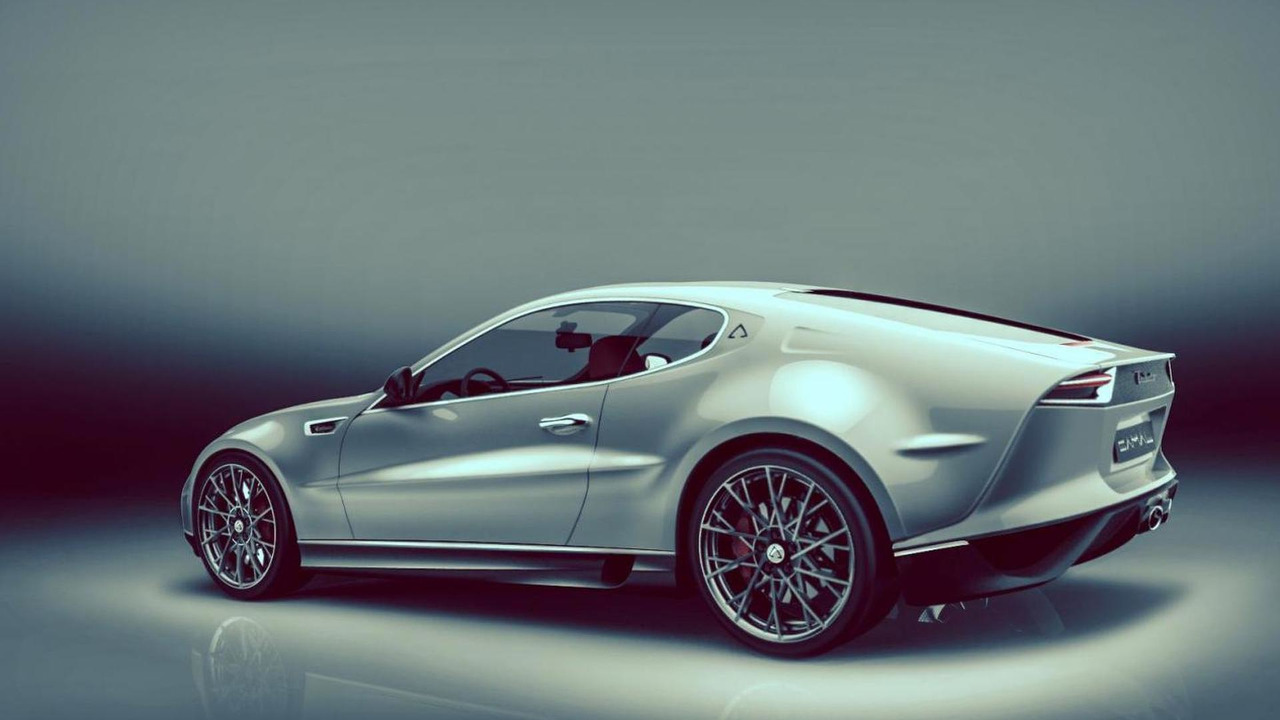 CAMAL Studio has released the first details about their one-off Tributo. It is based on the Maserati GranTurismo and features a bespoke exterior penned by Alessio Minchella

CAMAL Studio has released the first details about their one-off Tributo.

Designed by Alessio Minchella, the Tributo is based on the Maserati GranTurismo and features a bespoke exterior that was "created to meet the classic and refined taste" of the same people who brought you the Ghibli, Bora and Kashmin.

Starting up front, the Tributo has a controversial fascia with new headlights and a redesigned bumper. Moving further back we can see ventilated front fenders, revised side skirts and protruding wheel arches that recall Maserati models from the 60's and 70's. Lastly, at the rear, there's a fastback roof that terminates at an upright bumper which incorporates a rear diffuser and a center-mounted dual exhaust system.

There's no word on what powers the model but CAMAL says several engine "enhancements" will be available to the customer.