Cadillac Says Even The Rich Care About Fuel Economy 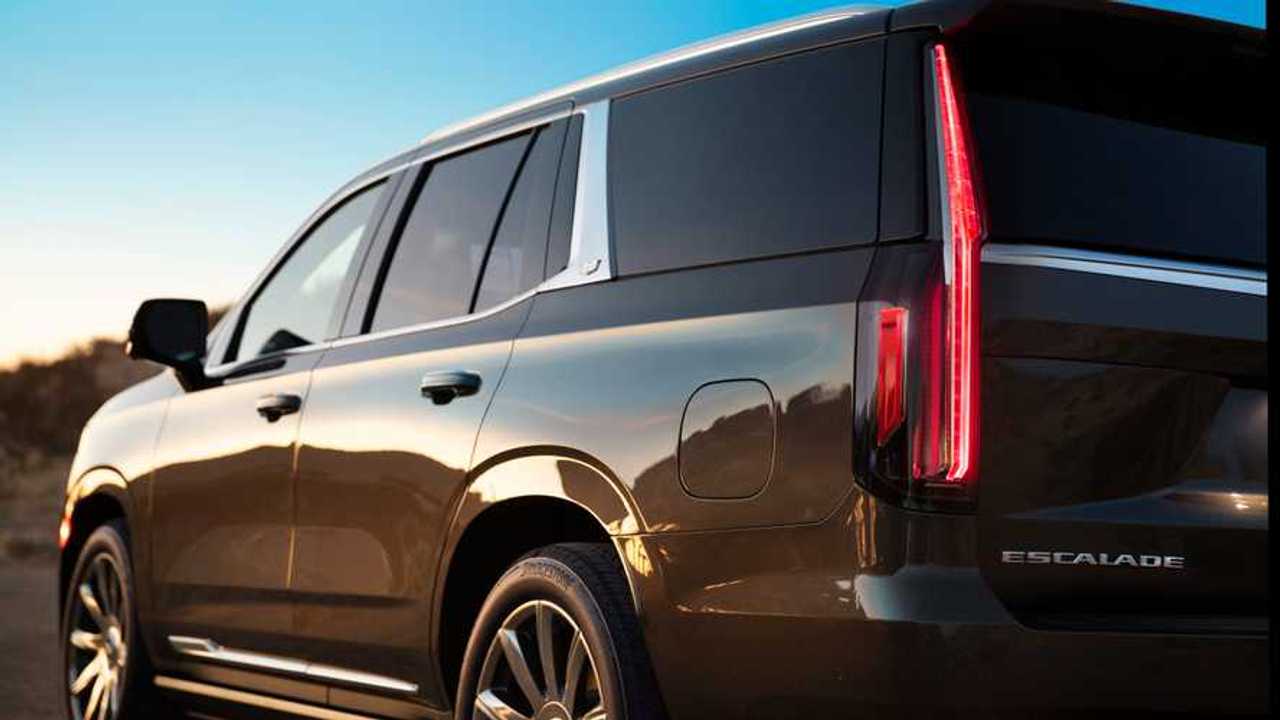 In case you're wondering why the Escalade lineup has a diesel trim.

When the 2021 Escalade debuted last month, it came with two engine options. For the first time, Cadillac adds a diesel mill in its engine Escalade lineup – an inline-six 3.0-liter turbodiesel that makes 277 horsepower (207 kilowatts) and 460 pound-feet (624 Newton-meters) of torque. Of course, the mighty 6.2L V8 stays, producing 420 hp (313 kW) and the same amount of torque as the oil burner.

While having a diesel option is a great move for a vehicle as big as the Escalade, it's kind of peculiar, too. Diesel vehicles are known for their fuel efficiency, and with the Escalade's target market – which is undeniably the rich and the famous – fuel money should be the least of their concerns.

Apparently, Cadillac doesn't believe so. Cadillac Society was able to interview Marketing Manager Dave Schiavone about this move, and his answer is quite expected.

"If you love Escalade, you love Escalade, Schiavone told Cadillac Society. "But for those people that also love fuel efficiency, they can get it in the diesel. We’re expecting some pretty good improvements in fuel economy on the diesel over the V8 gasoline. I don’t have numbers to share right now, but I will tell you that they’re significant."

Cadillac Society then asked Schiavone if their customers really care about fuel economy, and his answer was a "Yes."

Cadillac Escalade Two-Door Rendering Is The Impractical SUV We Need

The new Escalade's fuel economy, especially the diesel trim, hasn't been disclosed yet, so it's still early to tell whether the new mill will deliver the expected numbers. What the diesel Escalade could offer, however, is the surge of pull as early 1,200 rpm. With that said, low-end torque is claimed to be more with the diesel Escalade, giving it a more consistent grunt and a towing capacity that equals its gasoline counterpart.