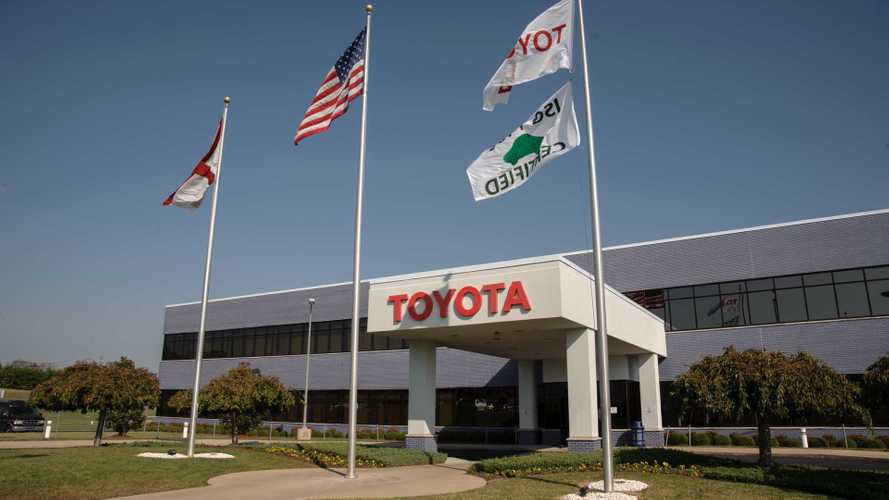 Automakers around the world are exploring a litany of options to keep operations going during the coronavirus pandemic. Governments are asking non-essential workers to stay home, which means several automakers have had to halt production. The strain is real as Fiat Chrysler Automobiles, Daimler, and Toyota all investigate borrowing billions of dollars, according to several news reports.

Toyota is seeking ¥1 trillion ($9 billion), per Automotive News, citing "people familiar with the matter." The automaker has idled several factories around the world – the U.S., France, India, Brazil, the Philippines, and more – in response to the growing crisis. In the U.S., Toyota factories shut down on March 23, though the automaker announced yesterday it hopes to restart North American production on April 20.

The Coronavirus Is Costly:

Daimler is in a similar situation with Bloomberg reporting that the German automaker is in talks with lenders for a line of credit. The automaker is seeking €10 billion ($11.03 billion), according to people familiar with the matter. Like other automakers, Daimler has idled plants around the world, including cutting back the length of shifts at its Alabama plant in the U.S.

The rush to borrow money comes as much of the world waits in various states of quarantines as governments race to slow the spread of the novel coronavirus. Ford announced last week it was tapping into its available lines of credit to weather the coming economic storm. The virus is having a profound effect on carmakers and automotive-related events like Goodwood.