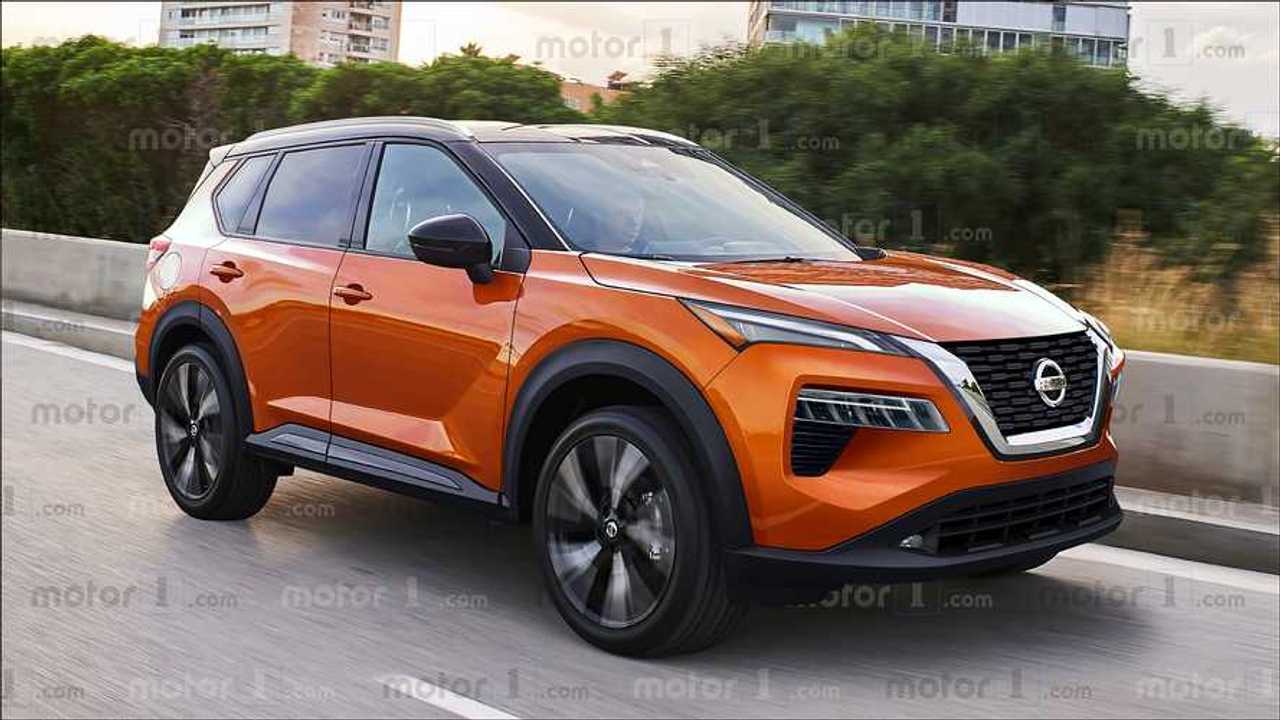 Europe's former best-selling crossover will switch to the third generation later this year.

We don’t get to talk about the Nissan Qashqai as often as we should considering it held the title for the best-selling crossover in Europe for several years in a row before losing the crown in 2019. Research from Jato Dynamics shows sales dropped by six percent last year, but the model still managed to lure in a respectable amount of buyers – 218,560. It ended up in fourth place among the most popular crossovers, only slightly behind the Dacia Duster (221,428, +24 percent), Renault Captur (224,127, +5 percent), and the VW Tiguan (224,890, +1 percent).

The current-generation model has been around since 2013 and Nissan has already announced a successor due to come out by mid-2021 at the latest. For this Friday’s rendering, Motor1.com has tried to envision the third iteration of the Qashqai some of you know as the Rogue Sport in the United States. Nissan has remained tight-lipped about the new model, but it did say a while back that its design would take after the IMx concept introduced back in October 2017.

Since then, the Japanese marque has introduced the IMQ concept to preview the company’s next design language for crossovers. The electric showcar unveiled about a year ago in Geneva had a rather striking design with rear suicide doors and a minimalist interior, but you can imagine the new Qashqai / Rogue Sport will be significantly toned down as our speculative rendering tries to predict.

The cabin design remains a mystery at this point, but recent spy shots of the larger X-Trail / Rogue could give us an idea about how Nissan plans to modify the dashboard layout by installing an even larger touchscreen while getting rid of some of the conventional controls. An evolution of the current underpinnings could free up more room for passengers, but the vehicle’s size is expected to remain roughly the same.

We wouldn’t hold our breath for any diesel engines as chances are Nissan will only sell the compact crossover with gasoline and plug-in hybrid powertrains. While a fully electric version is not on the agenda for this generation, a zero-emissions midsize crossover is coming as a production version of the 2019 Aryia concept.

Rumor has it the world premiere is scheduled to take place in September, which would mean a public debut a month later at the Paris Motor Show provided the coronavirus pandemic will be over by then.