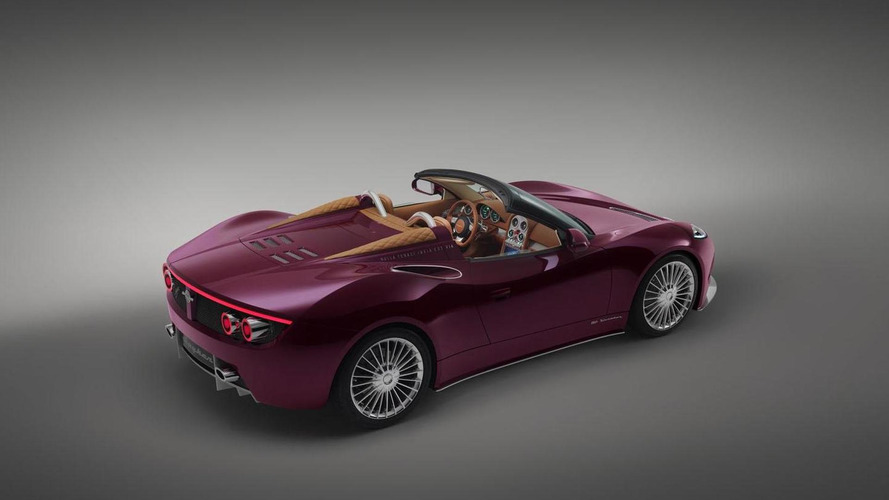 Spyker has officially unveiled the B6 Venator Spyder concept at Pebble Beach. It previews a production model that will be launched in late 2014.

Spyker has officially unveiled the B6 Venator Spyder concept at Pebble Beach.

Described as a "rare combination of heritage, design, performance and exclusivity," the model features a carbon fiber body that sits atop an aluminum platform. The stylish roadster also has LED headlights, leather-wrapped fairings, “Nulla tenaci invia est via” (“For the tenacious no road is impassable”) badging and 19-inch Turbofan-style alloy wheels.

Motivation provided by a rear-mid mounted V6 engine that develops more than 375 bhp (279 kW). It is connected to a six-speed automatic transmission that sends power to the rear wheels.

Spyker plans to put the B6 Venator Spyder into production in late 2014. It will be available in a variety of markets including India, Europe, the Middle East and the Asia Pacific region. A U.S. launch is scheduled for early 2015 and pricing is expected to start at approximately $150,000.