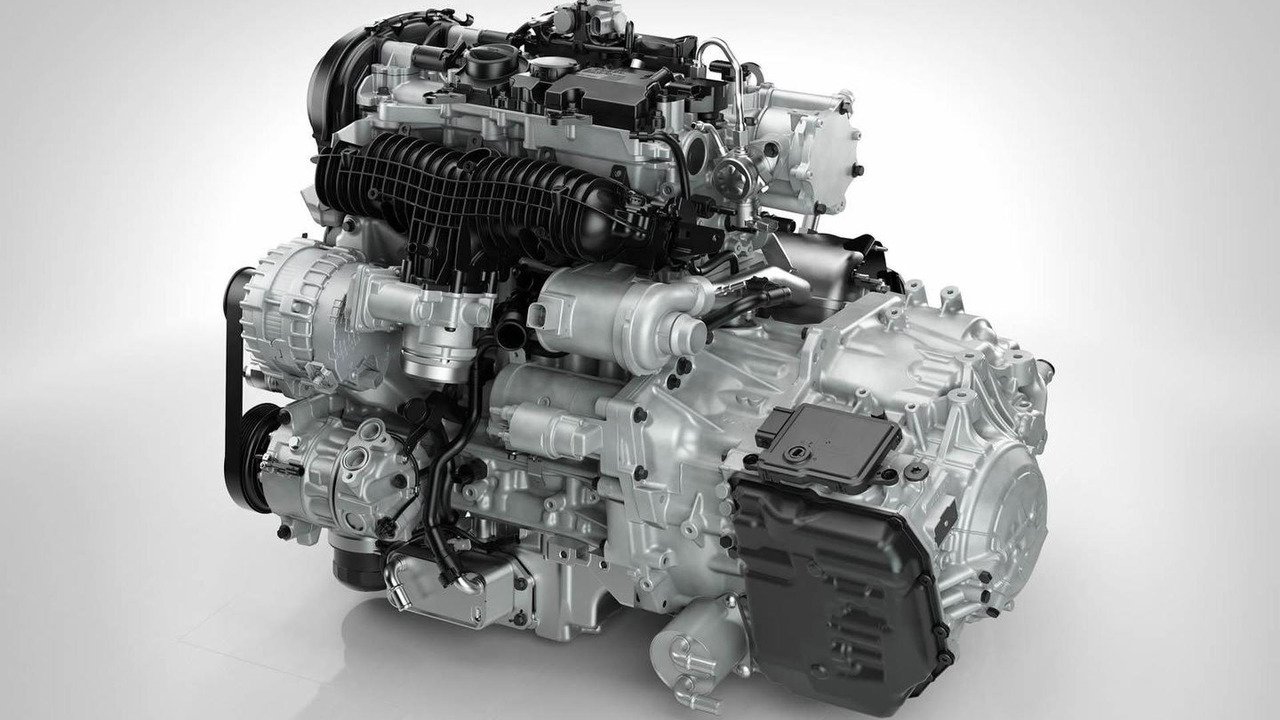 Volvo has announced plans to introduce a new range of engines called Drive-E which will first be available in Europe starting this fall.

Volvo has announced plans to introduce a new range of engines called Drive-E which will first be available in Europe starting this fall.

S60, V60 and XC60 will be the first models to get some of these new engines, such as the gasoline turbocharged T6 with 306 bhp (228 kW), the T5 with 245 bhp (182 kW) and the D4 turbodiesel outputting 181 bhp (135 kW). These power units will be mated to a newly developed eight-speed automatic transmission promising to deliver improved fuel economy and a refined drive. A tweaked six-speed manual gearbox will also be available.

Volvo's new diesels will feature i-Art technology which has the ability of obtaining pressure feedback from all of the fuel injectors to continuously monitor and adapt fuel injection per combustion in each of the four cylinders. This is done by installing a small computer on top of it which can monitor the injection pressure and with the information obtained the i-Art self-adapting system will figure out the optimal amount of fuel necessary to be injected during the combustion cycle.

The Drive-E lineup will serve as a replacement for eight engine arhitectures across three platforms.

Further details can be obtained from the attached press release.