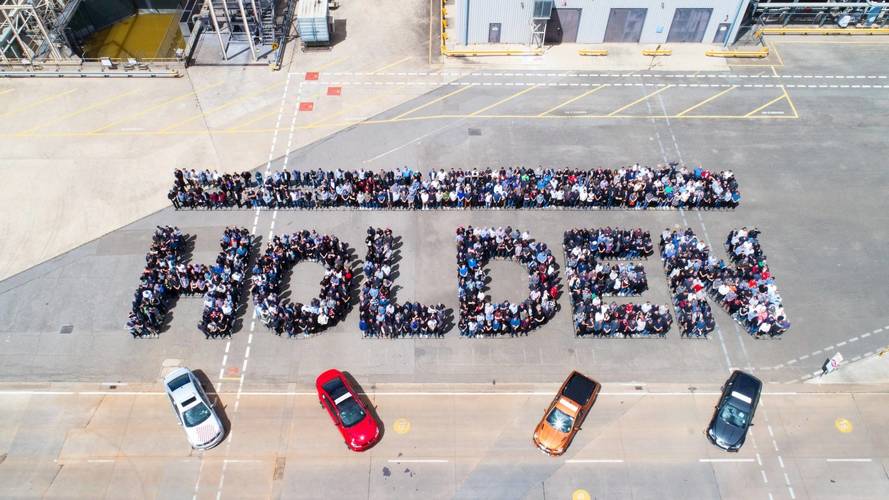 The two sides are still negotiating a financial agreement for the closing dealers.

The Holden dealer body in Australia is preparing for the possibility of suing General Motors for allegedly not disclosing plans to shutter the brand while still asking for investments in upgrades at dealerships, according to Australia's Car Advice. GM representatives purportedly made it seem like the company intended to keep Holden open.

The Holden dealers want to try to reach a suitable financial negotiation with GM first. However, the two sides are at odds at the moment, according to Car Advice. GM is allegedly offering around $1,500 Australian dollars ($996.65 at current exchange rates) for each vehicle sold during a specific period. An accounting firm estimates the showrooms should get more like $6,100 AUD ($3,690.05).

Neither GM nor Holden was willing to comment on the situation to Car Advice.

Holden ended domestic production in Australia in 2017 when a Commodore Redline rolled off the line. The company had been building cars there for 69 years.

The Death Of Holden:

In February, GM announced plans to shutter the brand because of the "investment required for Holden to be competitive for the long term in Australia's and New Zealand's new car markets." With the sale of Vauxhall, in addition to Opel, to PSA Group, the General indicated that it no longer intended to pursue large-scale competition in the right-hand drive vehicle market. The decision included the closer of the Melbourne design center and Lang Lang test track.

GM isn't completely abandoning the Australian market. For example, the right-hand-drive version of the Chevrolet Corvette will be available there. The new Cadillac Escalade will possibly go to Australia, too.