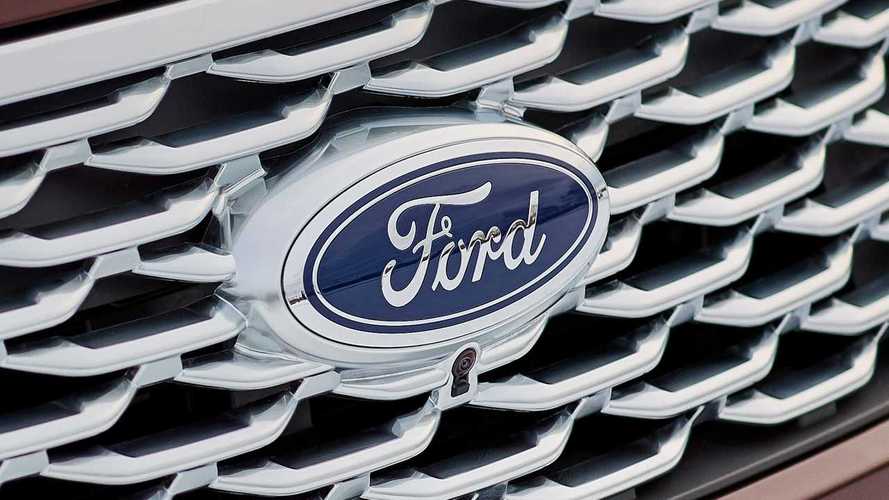 Ford announced Thursday that it’d resume operations at some of its manufacturing facilities as early as April 6, according to Reuters. The announcement comes after Ford halted North American production earlier this month as the coronavirus continued to spread around the world. Ford will begin production of its most profitable models first, including the Ford F-150. Production will ramp back up as the company’s top 300 executives defer a percentage of their salaries for at least the next five months.

Reuters reports that Ford production would first resume in Mexico at the company’s Hermosillo plant, where it builds the Ford Fusion and Lincoln MKZ. Operations will resume at other Ford facilities – its plants in Dearborn and Kentucky – April 14. Factories in Ohio and Kansas City will also see production resume. Michigan, where its Dearborn plant is located, is under a statewide stay-at-home order until at least April 13, which restricts travel and which businesses can operate. Resuming operations at those facilities would see production begin again for the Ford Super Duty pickup, Ford Expedition, Ford Transit, and Lincoln Navigator.

It’s been a wild week for Ford, the automotive industry, and the world, as the coronavirus pandemic has stopped much of the world’s daily activities. Ford originally announced it’d halt production through March 30, but earlier this week, the automaker announced it would be reassessing its timeline for resuming production.

Ford’s announcement that it’d soon resume operations comes after the company said it’d borrow $15.4 billion to weather the economic uncertainty brought on by the pandemic. The automaker is also partnering with 3M and GE Healthcare to help increase the production of much-needed medical supplies, including face shields, Powered Air-Purifying Respirators, and ventilators. Ford hopes to begin producing 100,000 shields a week.

Ford isn’t alone in its fight against the coronavirus. General Motors and Fiat Chrysler Automobiles have both announced similar production halts with both looking to do their part to assist in fighting against the virus.

The following statement may be attributed to Kumar Galhotra, Ford’s president of North America:

Ford is aiming to restart production at select plants in North America as early as April 6, bringing key plants back online while the company introduces additional safety measures to protect returning workers.

To support these assembly plants, Ford also is aiming to resume production April 14 at:

We will continue to assess public health conditions as well as supplier readiness and will adjust plans if necessary.