Valentino Balboni Once Hid From The Police Inside Lamborghini Factory 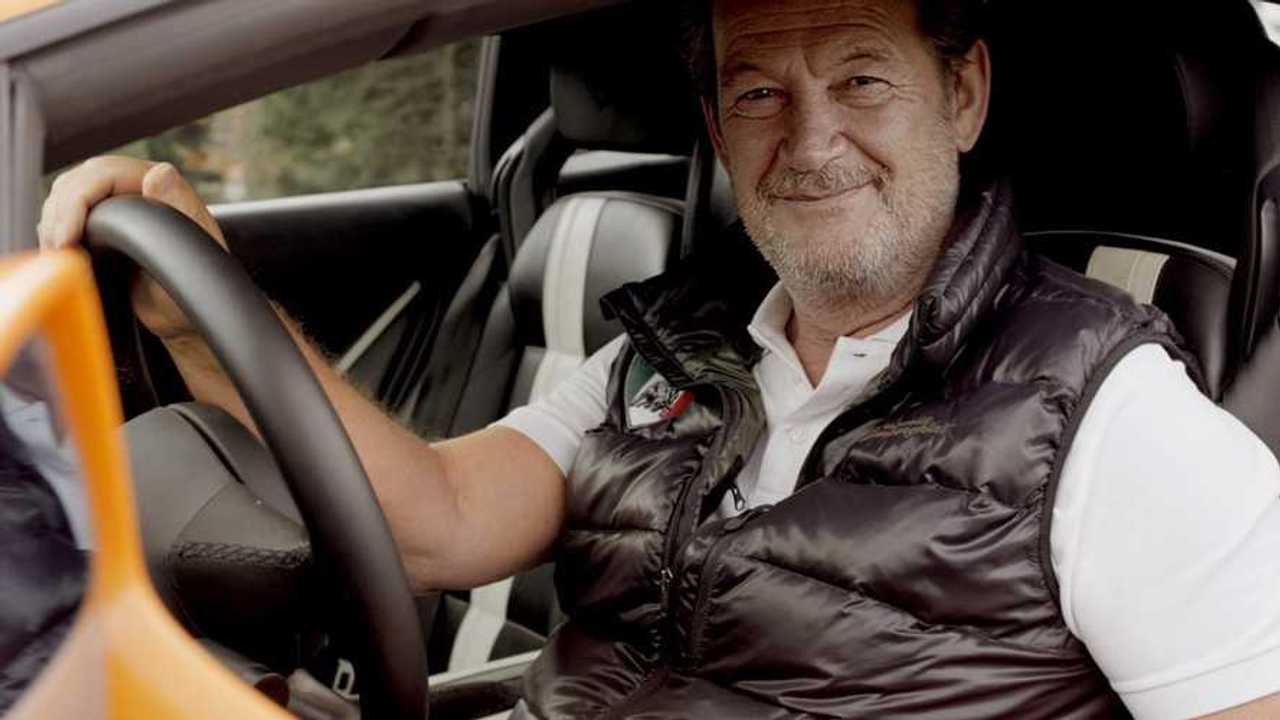 And it wouldn't have been successful if not for his cool boss.

In his 40 years of service with Lamborghini, there should be a lot of anecdotes about the former chief test driver, Valentino Balboni. Fans of the raging bull know Balboni by heart, as the veteran employee had been present in several Lambo launches in the past. After all, around 80 percent of Lamborghini vehicles past through Balboni's hands.

But we bet none of these Lamborghini fans knew that Balboni once hid from the police and his hiding place? The Lamborghini factory in Sant’Agata Bolognese.

The story came from Matteo Ortenzi, Lamborghini’s APAC CEO, with a little chat with WhichCar. According to Ortenzi, Balboni once drove inside the Lambo factory very fast and went to the back of the plant. This happened at the time than Ortenzi was working as a financial controller at the plant.

The police came after Balboni, demanding to see the man. Since Ortenzi was the boss of the place at that time, he had to face the angry officer.

Apparently, Balboni went past through a whole stream of traffic at 200 kilometers per hour (124 miles per hour). Little did he know, the officer was at the front of that line and saw him doing his stunt. Luckily, Ortenzi was able to appease the office and the latter went on his way.

Balboni Sure Is Legendary:

Balboni may not be working for Lamborghini now, but we're sure he had left his mark on the company with his decades of service. This is just one of those stories of good ol' days, a shred of evidence that you can still have fun while testing Lamborghini vehicles as a living.

Well, that work is already fun by itself, so we can't say we aren't jealous.