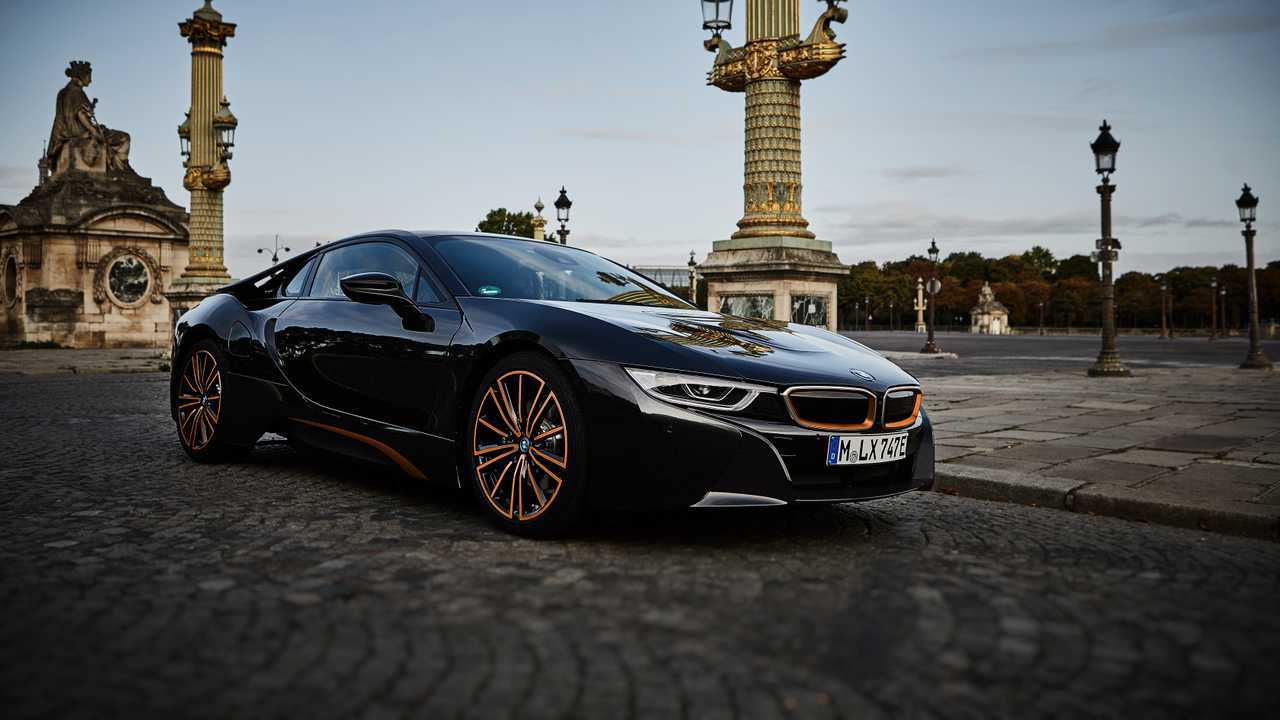 The post has since been deleted, replaced with less promotional COVID-19 advice.

The BMW i sub-brand promoted the i8 on Twitter using coronavirus-themed messaging, and users didn’t take too kindly to the post, which has since been deleted. The original post (as seen in a screenshot at The Truth About Cars) read, “Be the roadblock of the outbreak and make your own contribution to #FlattenTheCurve. The BMW i8 Coupe Ultimate Sophisto Edition,” including some of the brand’s native hashtags to promote its products.

Coulda Had an i8

Comments on the post ran mostly negative, with some users confused by the connection between the pandemic and the i8 and others displeased to see the brand using the coronavirus outbreak to publicize vehicles.

“There's literally nothing a luxury vehicle can do to flatten the curve,” tweeted user @JamilFarouk. “Nobody has ever worked this hard to exploit terminology.”

BMW i has since deleted the tweet. Now, at the top of the sub-brand’s feed is a retweet from @BMW, featuring a video with the caption, “The only curve that matters is the one we need to flatten.” Another tweet from BMW i features an i8 coupe plugged into a wallbox with a caption advising folks to save the drive for another day and stay home. Neither of these tweets were met with as much vitriol from users as the one from today.

As a growing number of local, state, and national governments advise their constituents to stay at home as much as possible to curb the spread of COVID-19, questions have arisen regarding appropriate behavior. For example, Los Angeles Mayor Eric Garcetti advised residents to continue going for walks in their neighborhoods and getting fresh air, but applied the caveat to maintain strict social distancing of at least 6 feet. Auto enthusiasts are likewise conflicted, with many choosing to take leisurely canyon drives and others opting to leave the sports car in the garage and stay home instead.