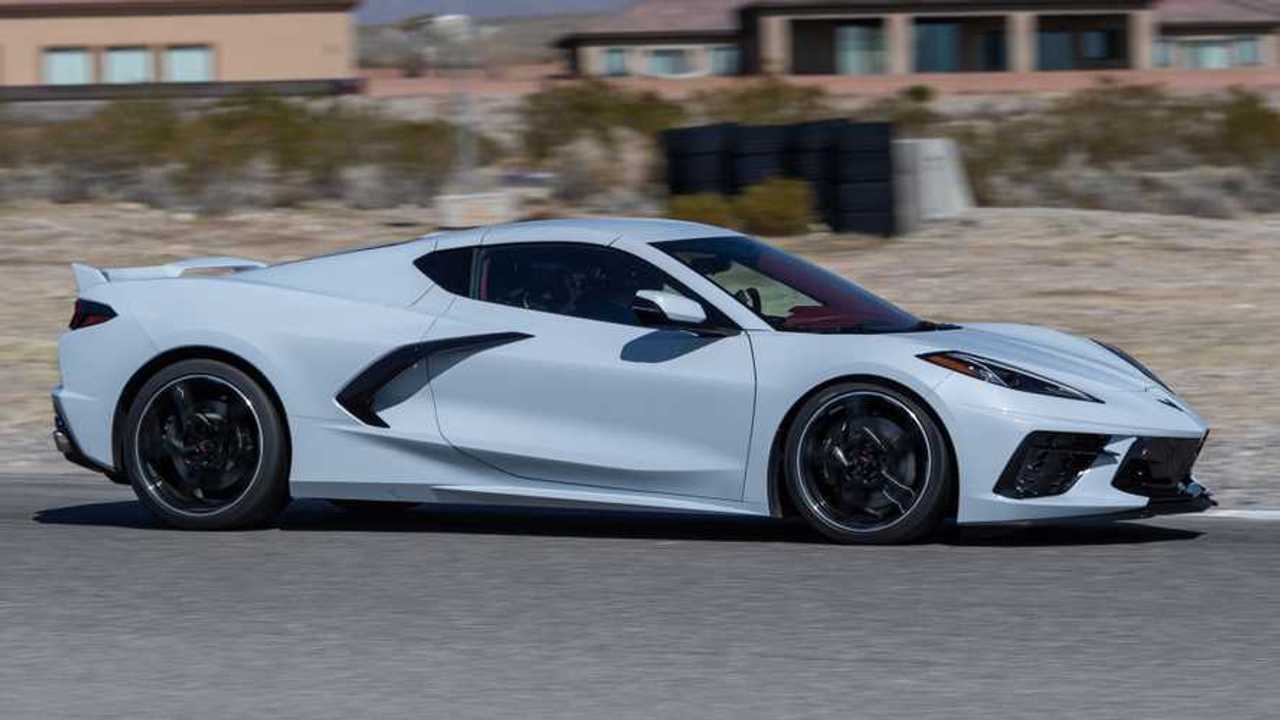 On some models, there's apparently a screw in the doorjamb that's a bit too long.

Few cars in the entire history of cars have generated such excitement as the 2020 Chevrolet Corvette. Moving the engine behind the driver certainly garnered the world’s attention, but Chevy’s decision to infuse the base model with 490 horsepower and price it just under $60,000 was nothing less than a paradigm shift in the mid-engine supercar realm. As such, attention remains very focused on the car as more examples find their way to new owners, but with that attention comes close scrutiny as well.

Case-in-point is a post at Corvette Forum showing a potential quality control problem that can muck up paint on the C8’s door. Photos reportedly show a screw in the driver (left) side door jam on at least two cars that can contact the edge of the door when fully opened. The result can be a nasty scratch or big paint chip on the edge of the door. The C8 Corvette Owners (And Friends) Facebook group includes a post from Seth Lewis that shows the offending screw in detail. The post isn’t embeddable since it's part of a group, but it should be viewable at this link.

The purpose of the screw at this point is unknown. According to comments in the Facebook post as well as comments at Corvette Forum, it doesn’t affect every car. New owners report a variety of clearances between the screw and the door both on the driver and passenger side, though it’s uncomfortably close in some circumstances.

In this particular instance, it's obviously far too close as the screw hits hard enough to create a nasty chip down to the bare metal. That would be upsetting for folks buying a brand new compact hatchback, never mind a Corvette.

Is it a minor issue in the grand scheme of things? Absolutely, and being the first year for a truly all-new Corvette, such issues are bound to happen. Still, it’s never a good feeling to have your snazzy new mid-engine supercar literally scratching itself when you open the door.