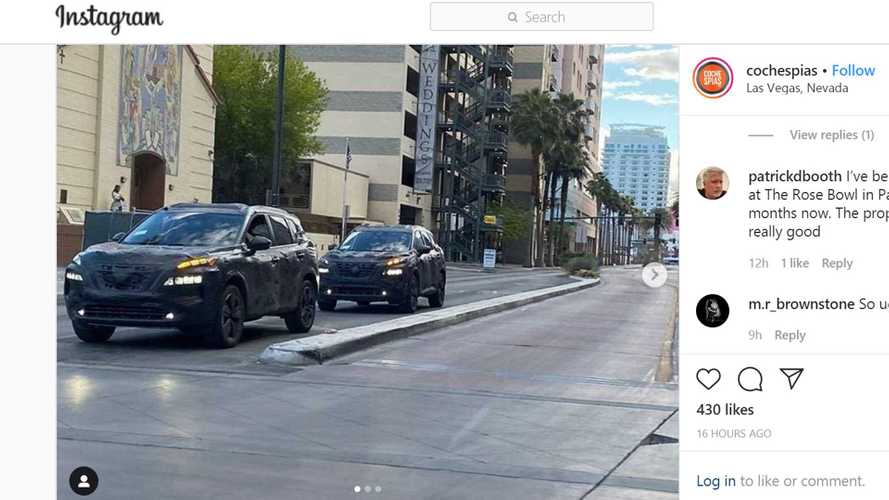 My what bright turn signals you have.

Nissan is very good when it comes to keeping secrets. During a normal week, we might have several sightings of camouflaged prototypes from the likes of Mercedes-Benz or Porsche. With Nissan, we might only catch a few prototypes on camera over the course of many months. That’s why these images of the next-generation Nissan Rogue shot by Kyle Berger and posted on Instagram by CocheSpias caught out attention.

According to the post, a pair of Rogue prototypes were spotted recently in Las Vegas. Camouflage is still quite heavy but we can obviously see Nissan’s current grille design outlined behind the black coverings. That aspect doesn’t appear to change significantly for the next generation, but we get our best look thus far at the Rogue’s updated lighting for the front clip. This is the first time we’ve seen everything illuminated; prominent orange turn signals sit atop headlights that move further down the front fascia. The exact design is still concealed, but these photos suggest it will be bold new look for the SUV.

It should still be a familiar look, however. The Rogue’s side profile isn’t nearly as obscured as the front and rear sections, where we see a beltline and window layout nearly identical to the current model. These shots are too far away to let us peer into the greenhouse, but previous spy shots revealed a significantly updated interior filled with digital screens for the instrument cluster and larger center infotainment system.

As for what’s under the hood, that is still a complete mystery. The current Rogue offers a 2.5-liter four-cylinder good for 170 horsepower (127 kilowatts), connected to a CVT for either the front wheels or all four to use. This layout will almost certainly carry over, though an engine change is certainly a possibility.

We expect the new Rogue to be revealed sometime this year as a 2021 model. 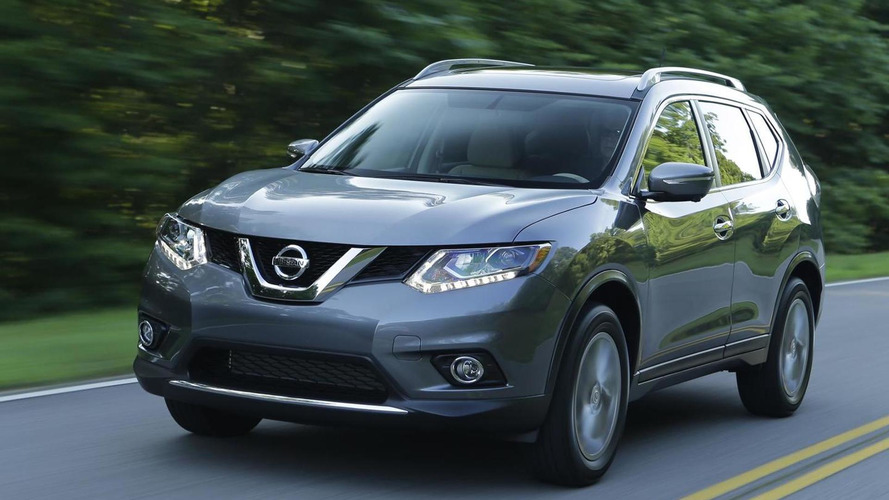