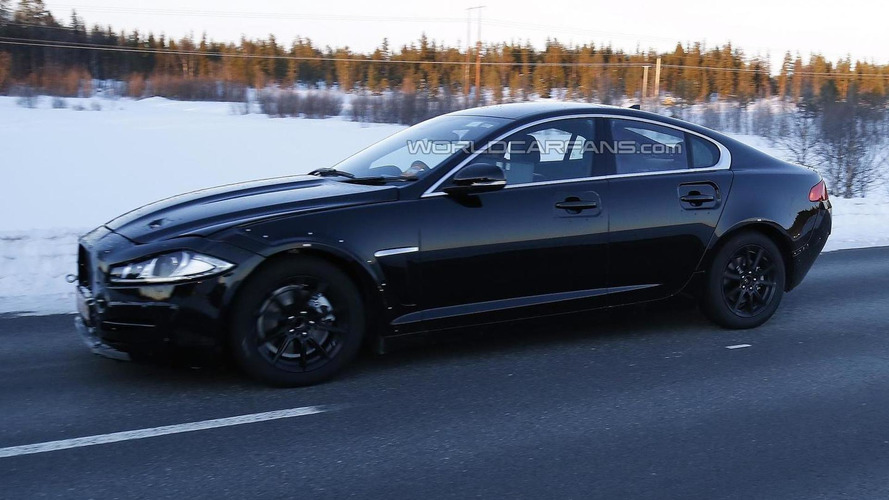 Autocar has managed to obtain details about Jaguar's upcoming model strategy for the next four years.

Autocar has managed to obtain details about Jaguar's upcoming model strategy for the next four years.

Next year the F-Type Coupe will see the light of day and is expected to be cheaper than its convertible sibling. Reports are indicating it could be up to 33 percent stiffer than the roadster and also significantly lighter.

Jaguar's highly anticipated entry-level sedan set to tackle the BMW 3-Series will be launched in 2015 and apparently it will get the Q-Type moniker, even though previous reports referred to the XS. Pricing of this all-aluminum model will kick off from 28,000 GBP and many of the engines are expected to be very economical.

A crossover concept should be shown next month at the Frankfurt Motor Show and will be followed in 2016 by the production version riding on the same PLA platform as the Q-Type so it will boast an all-aluminum construction and is set to compete with the BMW X3 and Audi Q5. The car will have a starting price of 31,000 GBP for the base RWD version.

The next-generation Jaguar XJ and XK are scheduled for a 2016 release, while the all-new XF will be out in 2017. The current-gen XF will receive a facelift next year when it should get JLR's new four-cylinder engines.

Before the end of the decade we could see a smaller, front-wheel drive model as a method to cut down average CO2 emissions accross the lineup in order to meet more stringent rules which will be applied starting 2020.