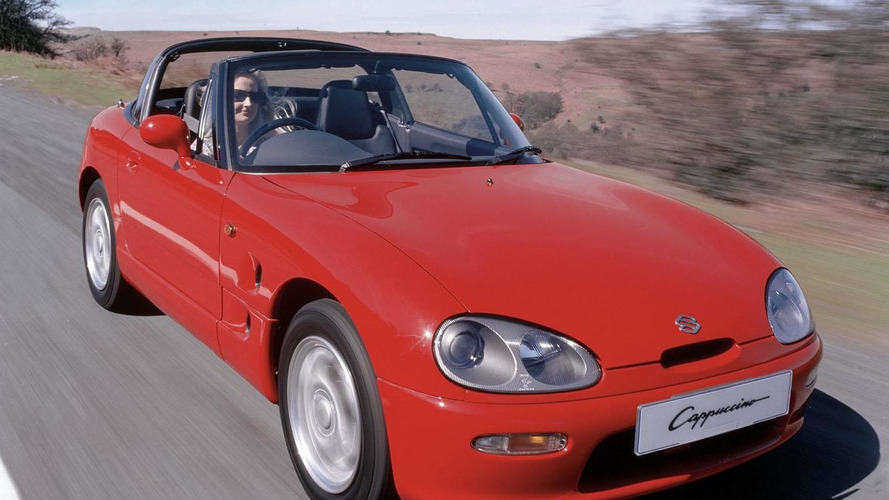 According to reports out of Japan, Suzuki is considering a new Cappuccino roadster.

According to reports out of Japan, Suzuki is considering a new Cappuccino roadster.

Details are limited but rumors suggest the model will be rear-wheel drive roadster in the same vein as the original car.  Speculation also suggests it could be co-developed with another automaker to reduce costs.

Nothing is official but some reports are indicating Caterham could be involved in the project as a result of their decision to use a Suzuki-sourced turbocharged three-cylinder engine in the entry-level Seven. The rumors go on to say the Cappuccino would likely be powered by the same 660cc engine as the entry-level Seven.

The speculation leaves a lot of questions unanswered but if the reports are correct the new Cappuccino could be launched as early as 2016.