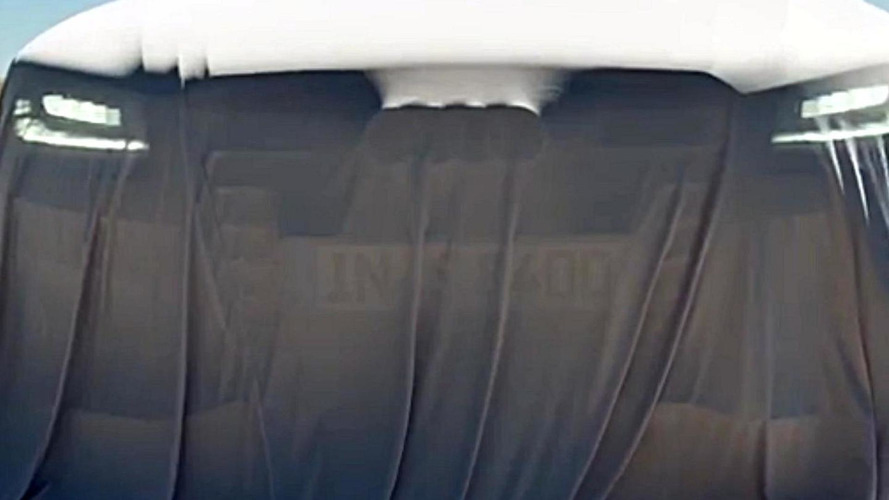 Audi has released a second teaser video with the upcoming 2014 A8 facelift which will be unveiled on August 21.

Audi has released a second teaser video with the upcoming 2014 A8 facelift which will be unveiled on August 21.

Although Audi doesn't reveal the identity of the two cars hiding beneath the cover, our money is on the facelifted A8 and S8 that will feature matrix LED headlights with 25 individual diodes which promise to provide optimal light regardless of the road up ahead. Audi won't be able to sell these headlights in United States because of a 1968 regulation.

Other than that, the revised flagship from Ingolstadt will feature a new front grille, different exhaust finishers and tweaked front/rear bumpers. Some updates to the interior cabin are also expected, along with a few minor modifications in the engine lineup.

A public debut will occur next month at the 2013 Frankfurt Motor Show.

Gallery: 2014 Audi A8 facelift teased ahead of August 21 reveal [video]