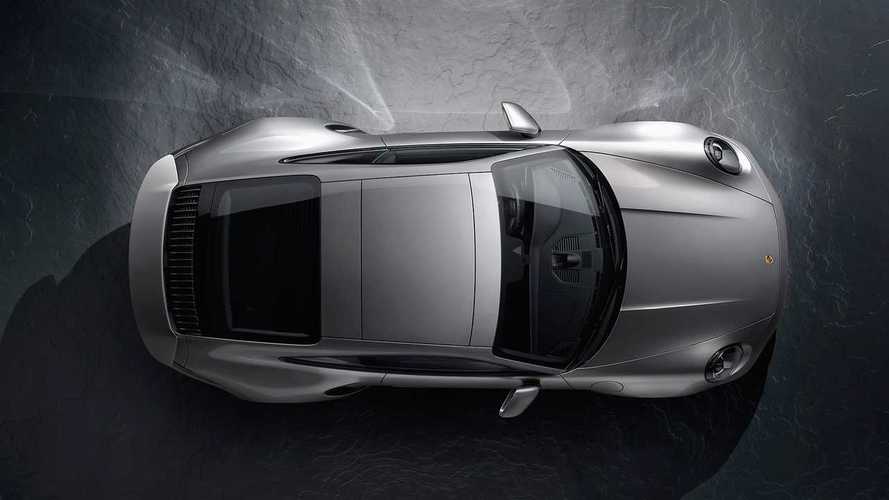 The most powerful Porsche 911 is already out and about. In fact, real-life images of the 992-generation 911 Turbo S have surfaced the web, showing us what 640 horsepower (447 kilowatts) and 590 pound-feet (800 Newton-meters) of torque look like in the metal.

But the Stuttgart-based automaker isn't stopping there. According to a report by Autocar, Porsche CEO Oliver Blume confirmed that a hybrid version of the 992-generation 911 is coming – and it's going to be "very powerful."

The thing is, this report is kind of contradicting with what was reported earlier this month by the same magazine. Frank-Steffen Walliser, the boss behind the Porsche 911 range, said that the 911 would be the last Porsche to get electrified. His stand about the matter seems really strong, as he said that "will fight to let the 911 keep its gasoline engine" and that he hopes this happens after he retires.

But with the Porsche CEO confirming a hybrid 911 is coming soon, which was presumed before to be in 2022, who do we believe at this point? A very hard question to answer and one that we'll watch closely.

Reports about a hybrid 911 came out as early as the 992-generation of the iconic sports car was first revealed in 2018. It was reported that the new 911 platform was developed with electric motors in mind. But then again, other stories came out saying that current battery technologies aren't good enough for the hybrid 911.

Whatever the case may be, Porsche is surely taking electrification seriously and it isn't far-fetched to believe that an electrified 911 is out there on the horizon. Well, as always, watch this space for further updates.