Chevy Corvette C8 Deliveries To Dealers Not Stopping Amid COVID-19 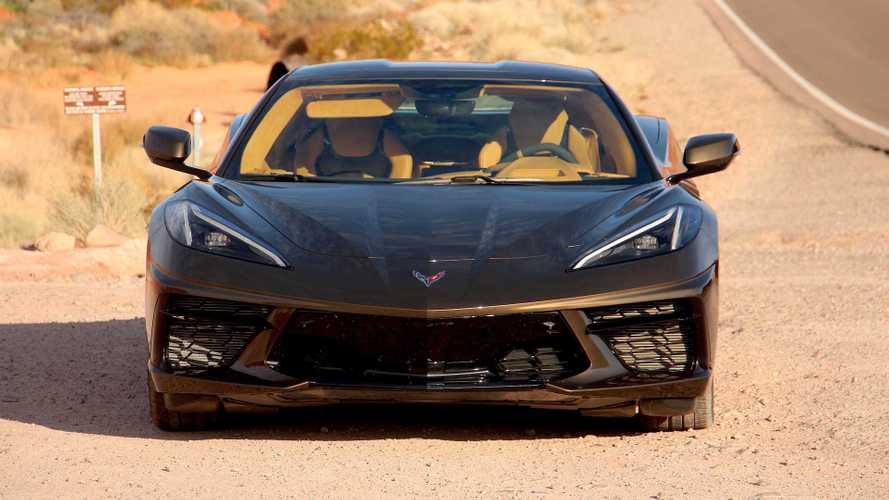 There's no stopping these lucky folks from getting their C8s.

The effects of the coronavirus pandemic on the global economy and to the automotive industry are pretty evident. Several brands have already announced the closure of manufacturing plants and suspension of production, which would more likely dwindle these brands' sales numbers at the end of this year.

One of these companies is General Motors. Together with the other two Detroit-based automakers, GM has halted its North American production amid the coronavirus outbreak.

But this isn't stopping Chevrolet from delivering Corvette C8 units to their rightful owners. Earlier this week, the National Corvette Museum announced closure because of the mentioned pandemic, but R8C museum deliveries are still a go despite the two-week shutdown. What about the normal dealership deliveries?

Apparently, those won't take a halt, as well, as confirmed by the Corvette Blogger from Kevin Kelly, a Chevrolet spokesperson. Kelly confirmed that dealership deliveries will continue, along with situation monitoring, which means that this could change depending on the situation. This spells good news to excited Corvette owners who already endured a bit of delay in production because of the six-week UAW strike.

The Most Coveted Mid-Engine Corvette:

With that said, expect more Corvette owners sharing their stuff online, which shouldn't be something to frown upon since it's their money anyway. For those who wanted to get behind the wheel quickly, a Corvette C8 owner in Florida has already listed his mid-engine 'Vette for rental at Tudor.

But then again, we encourage everyone to take precautions during these hard times as the COVID-19 pandemic is still out there and taking lives on a global scale. Practice extreme caution and stay sanitized at all times.