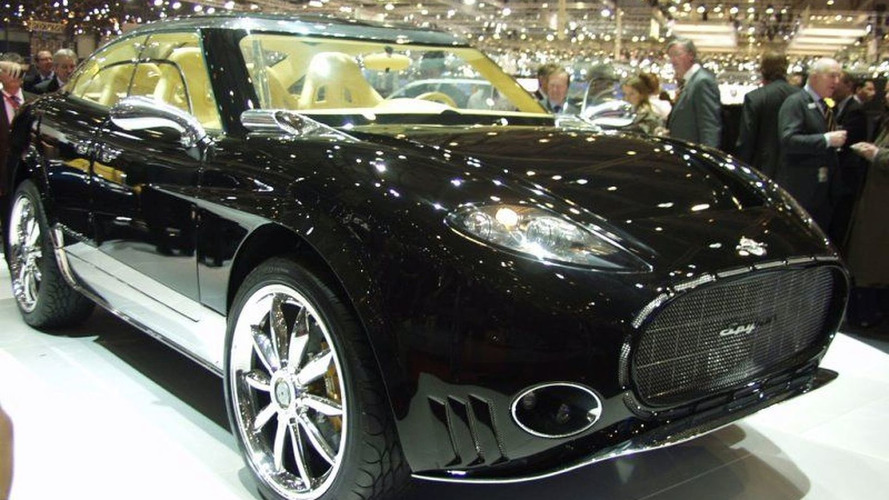 Following an agreement signed last year with Zhejiang Youngman, Spyker has announced plans for a revised D8 Peking-to-Paris as a result of a 25M EUR investment from Youngman to complete the project. Spyker's boss told Autocar "the engineering has been done, but we need to build the tools and put the car into production." He believes Spyker will be able to sell as much as 1,000 units of the "Super Sports Utility Vehicle" in emerging markets such as Russia and China.

Until then, Spyker will focus on building the B6 Venator which is scheduled to enter production phase early next year. A Spyder concept of the B6 will be showcased on Friday at the Pebble Beach Concours d'Elegance.