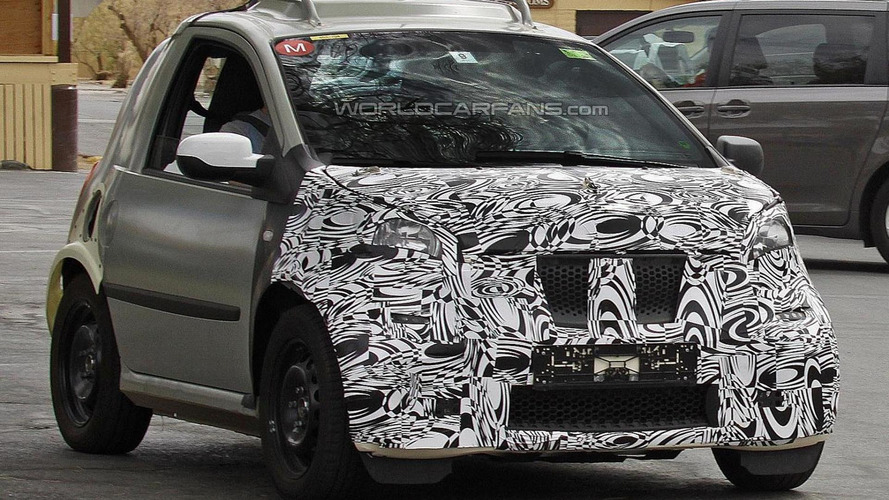 Speaking to Edmunds, Webster said the model will have familiar styling cues and the same basic shape as its predecessor. As he explained, "I have seen the production version of the ForTwo and it is a change but not a breakthrough."

Despite the familiar design, the car will be 1-2 inches (25-50mm) longer and 3-4 inches (76-101mm) wider than the outgoing model. We can also expect a variety of special editions as the company is already "looking at different editions and different variants."

U.S. sales are slated to begin in August 2015, while European sales will likely start three to six months earlier.