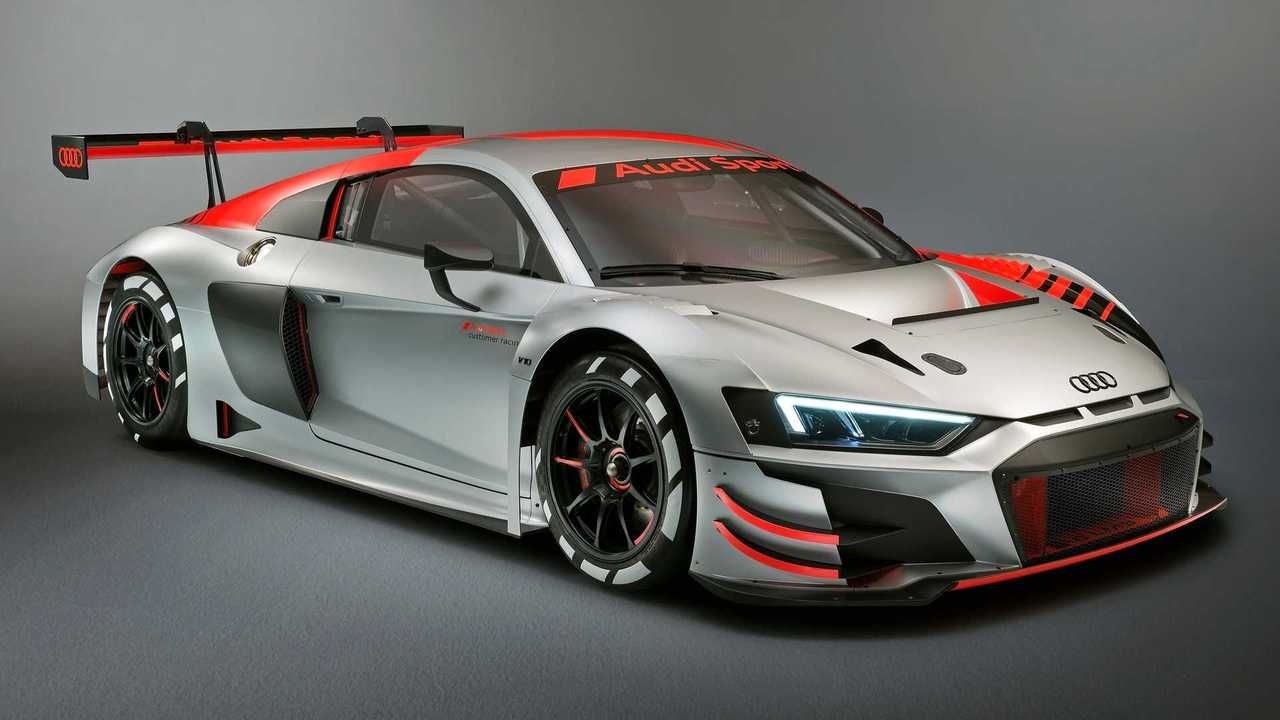 Would the VW Group allow Audi to go after the Lamborghini Aventador SVJ's production car lap record at the 'Ring?

Patent and trademark offices are once again proving to be a valuable source of information for future cars as after discovering Nissan’s new corporate and Z logos, Audi has now registered something interesting with the European Union Intellectual Property Office. Discovered by our colleagues at Automobile Magazine, the folks from Ingolstadt are claiming ownership of the “R8 Green Hell” moniker.

What could they possibly use it for? Well, our money is on a track-focused version of the naturally aspirated machine taking into account “Green Hell” represents the nickname given in the early 1960s by legendary F1 driver Sir Jackie Stewart to one of the most demanding circuits in the world – the Nürburgring.

As you may recall, Audi Sport’s boss Oliver Hoffman said nearly two years ago that the performance division he’s running had “some good ideas for a more extreme R8.” We’re not sure whether he was referring to the R8 Green Hell, but he did say the V10 machine would take cues from the GT3 race car pictured here, while remaining fully street-legal.

If a GT3-inspired R8 is on its way, expect the mid-engined supercar to go on a diet and possibly get a little bit more power from the glorious 5.2-liter FSI engine. It pumps out 612 hp in the Performance model, but the same engine delivers 631 hp in the Lamborghini Huracan Evo, so there’s room for the flagship Audi sports car to gain 19 horses.

Quattro Or No Quattro?

Audi R8 V10 RWD Is A Cheaper, Quattro-Less Version Of The Supercar

It would make sense for the R8 Green Hell to try and claim the title for the fastest production car at the Nürburgring, but it remains to be seen whether the head honchos at the VW Group would allow Audi to grab the crown from Lamborghini with its Aventador SVJ (6:44.97). There’s also the issue of whether the hardcore R8 would actually be capable to dethrone the Superveloce Jota.

A less exciting possibility is a special edition limited to a different paint job and badges in the same vein as Australia’s R8 V10 Plus Neuberg from 2017 or the R8 Selection 24h from a year before when it marked the R8 LMS’ racing success.

An even less interesting scenario we can think of is that Audi simply wants to own the “R8 Green Hell” nameplate without actually planning to turn it into a badge on a car. We’re hoping the Four Rings are cooking up something special for the R8 before the car gets electrified for its third generation due to arrive later this decade.