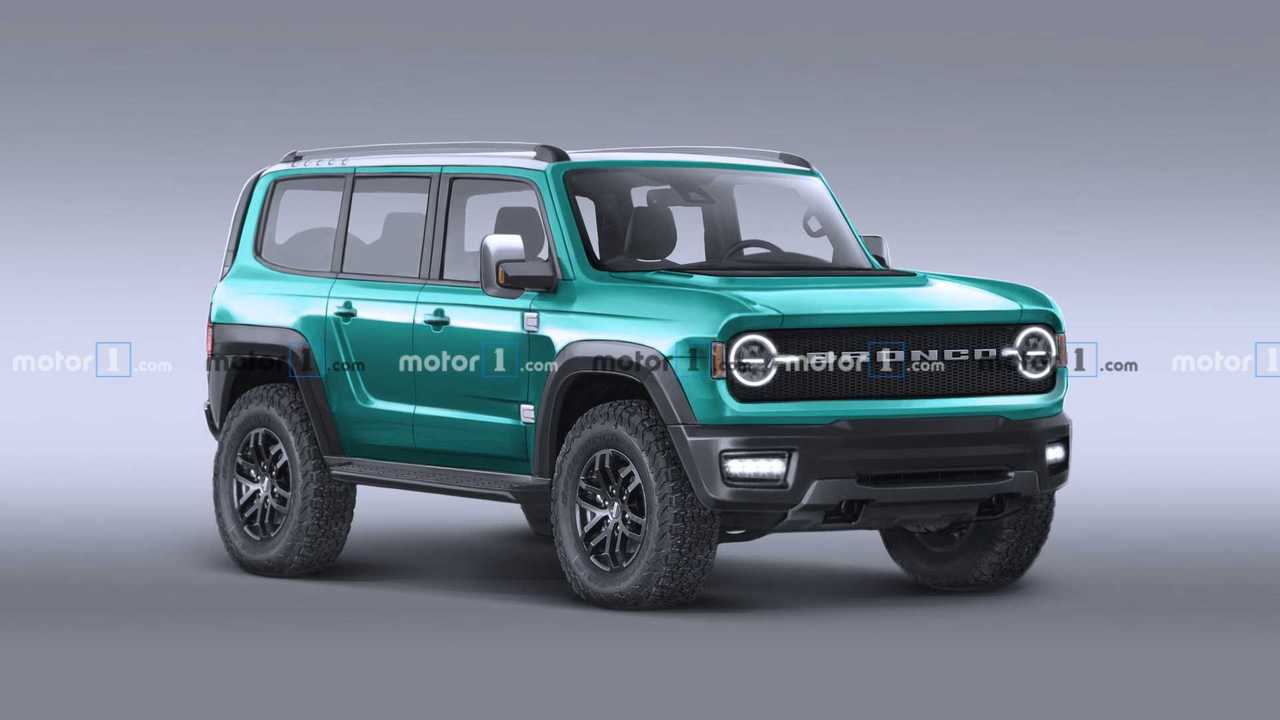 The Jeep Wrangler is a hotter topic in more states, however.

Ford told the world some time ago that the long-awaited Bronco would debut this month. Of course, the world has changed significantly since then, and while we haven’t received any official word regarding the Bronco's arrival, it’s possible we’ll have to wait a bit longer to learn the details of this reborn off-roader. That could be particularly upsetting to folks in the American Midwest and Plains, where anticipation for the Bronco seems highest.

This information comes to us from Partscatalog.com, which took a deep dive into trends from Google. We covered a similar study back in February that showed the Bronco dominating the central U.S., but this new chart takes a closer look at how the Bronco stacks up against direct competition. The Jeep Wrangler is obviously the Bronco’s primary target, but the data also features the Land Rover Defender and Toyota 4Runner.

In short, U.S. buyers are far more interested in the Wrangler and Bronco as opposed to the overseas competition. Interestingly, while Bronco is forefront in middle America, the majority of U.S. states are still talking more about the Wrangler, specifically 20 states versus 16 for the Ford. 12 states – primarily in the New England and Middle-Atlantic regions – are more focused on the new Defender. Only Oregon and Hawaii are keen on the 4Runner.

What does this data really mean? The infographic pulls data from Google for the last six months and is based on trending topics. In short, it shows what people are talking about most in specific areas, with this report obviously being spun towards gritty off-roaders. As such, it’s not necessarily a reflection of folks who will buy a new vehicle, but as any good salesperson will tell you, folks need to know you have a vehicle before they can buy one.

When the official word of a specific Bronco reveal finally comes to pass, Bronco interest will almost certainly increase. Judging by what we’ve seen from the plethora of recently leaked images, it should be worth the wait.