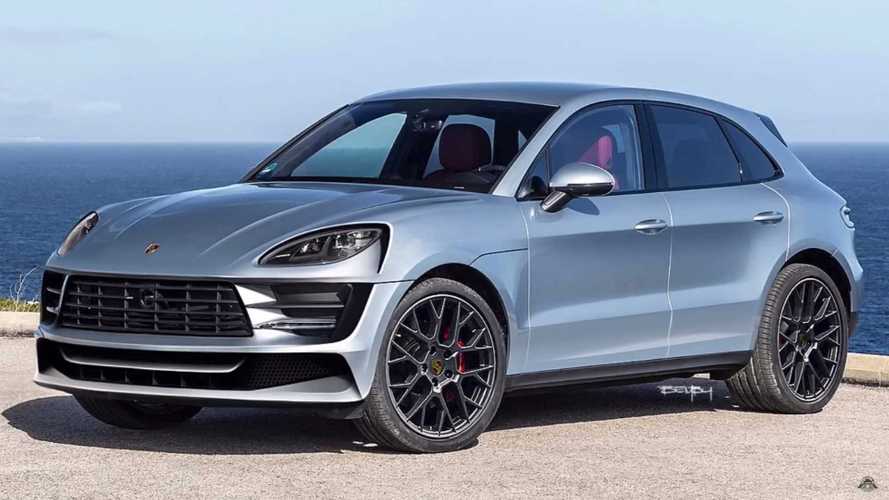 And it could be the only Macan offered after 2024.

There’s no question that Porsche isn’t shy about moving to the electric world. Barring small operations such as Rimac, Porsche seems more aggressive than all others in the supercar realm then it comes to embracing EV power. We’ve known for a while that the Macan will go fully electric, but a new report from Automobilwoche gives us insight into a timeframe.

The report cites Porsche Executive Board Member for Development Michael Steiner, who allegedly said production for the electric Macan is expected to begin at the end of 2022. It should be emphasized that this timeframe is for the start of production, meaning the SUV will likely debut several months if not a year or more ahead of that. We’ve seen similar action from Ford with the Mustang Mach-E, not to mention Tesla’s Cybertruck and the new GMC Hummer, the latter of which technically hasn’t debuted in full, but will still be revealed a year ahead of its on-sale date in late 2021.

Porsche Electric Hypercar Not A Priority At The Moment

What will the Macan EV be like? Nothing is confirmed at the very early stage, but we’ve heard very credible rumors originating from Porsche executives that point to as much as 700 horsepower (525 kilowatts) in a Turbo S variant. Obviously it won’t actually have a turbocharger – like the Taycan it will follow Porsche’s familiar naming structure for trim levels. That means there will be a standard Turbo and other submodels to spruce up the Macan EV lineup.

Perhaps more interesting is that rumors also suggest the Macan will go entirely electric starting in 2024. That’s a gutsy move from Porsche, as the Macan has become the company’s best-selling vehicle in a relatively short amount of time. Nixing internal-combustion power completely is something Porsche buyers might not be ready for, but with the speed at which the auto industry is currently evolving, things could be very different come 2024.