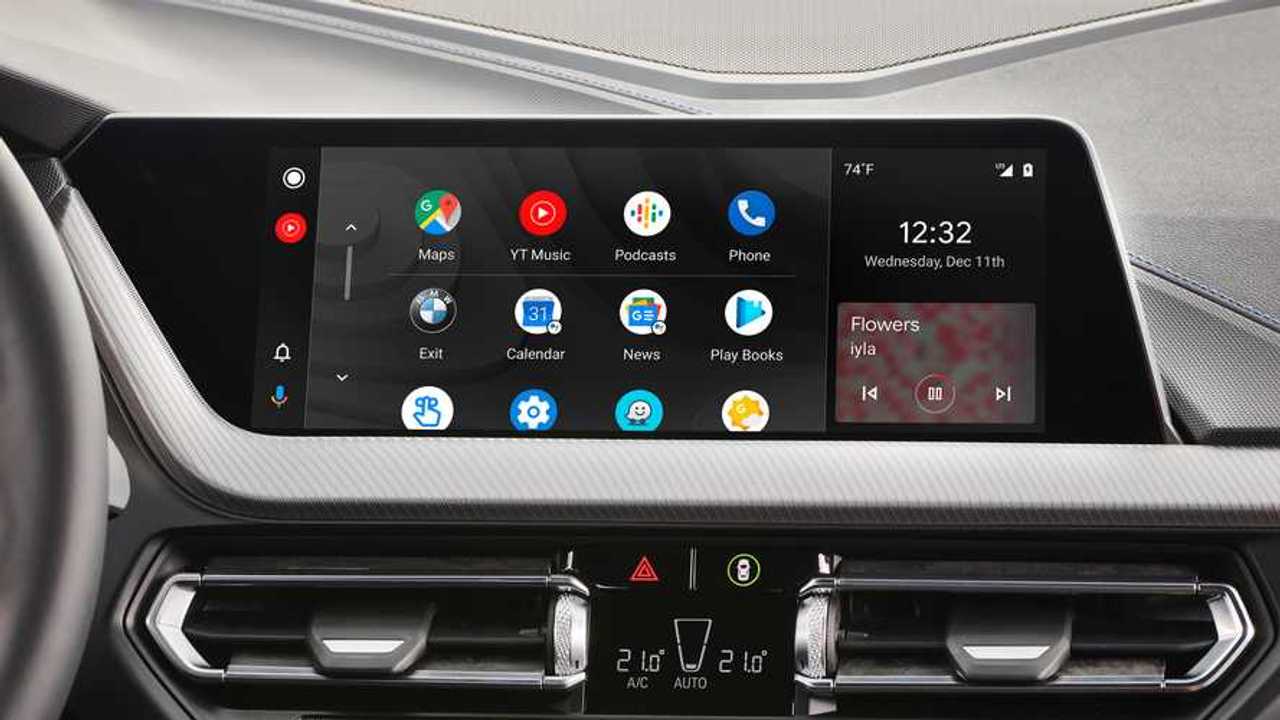 Technology continues to infiltrate today's automobiles, providing both increased safety and convenience. But while blind-spot monitoring, pedestrian detection, and adaptive cruise control make cars safer, other technological innovations inside the vehicle could be making driving more dangerous and distracting. A new study from IAM RoadSmart, a UK-based road safety organization formed in 1956, says Apple CarPlay and Android Auto usage behind the wheel is more dangerous than an intoxicated driver.

It's a bold claim, but according to the organization's study, using Apple CarPlay and Android Auto touchscreen interfaces increases driver reaction times more than driving drunk (at the legal limit), texting, using cannabis and driving, and talking on the phone. The study, which IAM commissioned the help of TRL, the FIA, and the Rees Jeffreys Road Fund, found that drivers took their eyes off the road for as long as 16 seconds when using either system. That's more than 500 meters (1,640 feet) at 70 miles per hour (112 kilometers per hour).

The study also discovered that drivers underestimated the amount of time they spent looking away from the road by as much as five seconds. Participants in the study failed to react to outside stimuli on the road ahead when engaged with either system, with some reaction times slowing by as much as 50 percent. The study is a reminder that technology may add convenience, but it may not be safer or less distracting