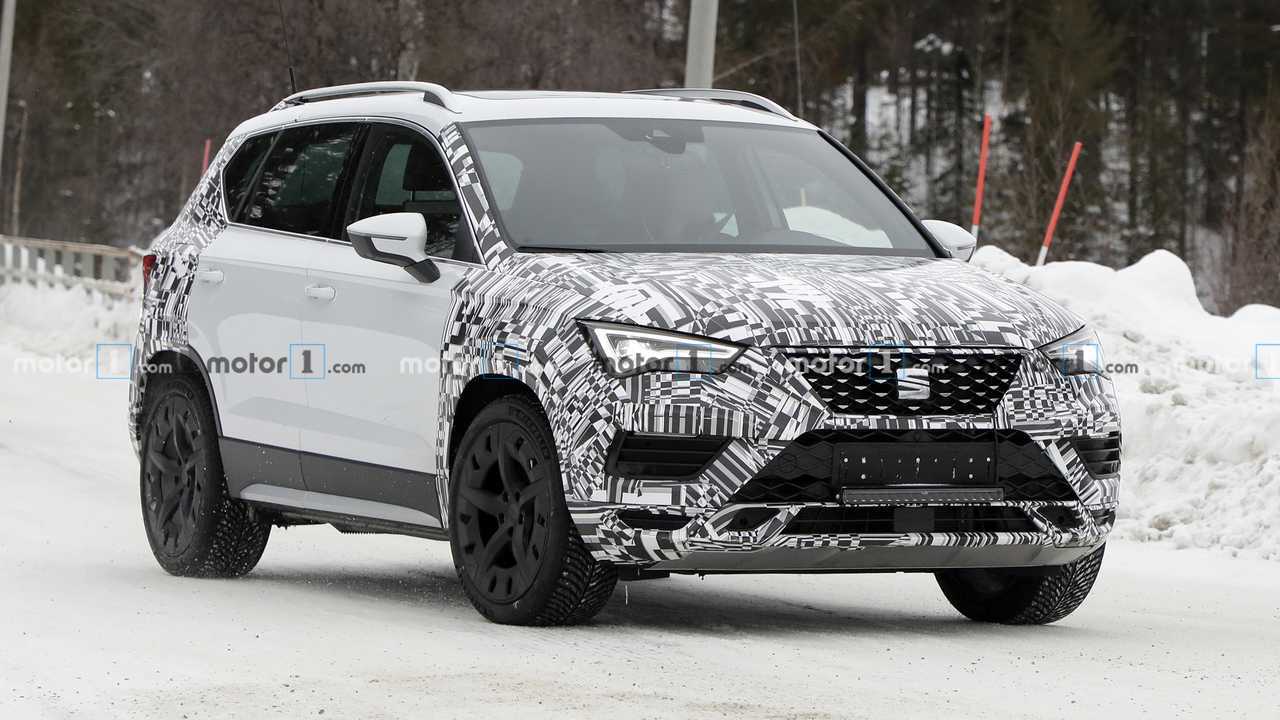 That's not just a minor refresh.

The SEAT Ateca is entering its fifth year on the market and this means a refresh for the Spanish crossover is on the horizon. We have the latest batch of spy photos with the model showing it's getting considerable visual revisions.

This prototype wears a good amount of camouflage but is happy to reveal its redesigned front end. The front fascia will get a radiator grille with a new design pattern, while the headlights will be reshaped and will get new internal graphics. In addition, there will be modifications to the lower section of the bumper.

Our spy photographers told us this prototype is most likely testing a new engine and their educated guess is that there’s a new 2.0-liter diesel engine under the hood. It’s probably safe to assume the Spanish automaker is testing Volkswagen Group’s new TDI Evo with 150 horsepower.

No other major improvements are planned for the model’s engine range. Word on the street is the current lineup will be massaged to meet the stricter European emissions standards but no new additions are planned.

The situation could be different when it comes to the performance Cupra Ateca. The sports crossover’s 2.0-liter TSI turbo engine could not be good enough to meet the requirements on the Old Continent and SEAT may be forced to replace it with a different powertrain. Rumors suggest there are two variants - VAG’s 2.0-liter twin-turbo diesel and the new 1.4-liter plug-in hybrid system first seen in the new Leon, Volkswagen Golf, and Skoda Octavia.

We believe SEAT will be ready to launch the facelifted Ateca towards the second half of this year. We’ll watch closely whether the coronavirus outbreak will change the brand’s debut plans for the compact crossover.