Trump In Talks With GM, Ford To Support Production Of Medical Equipment 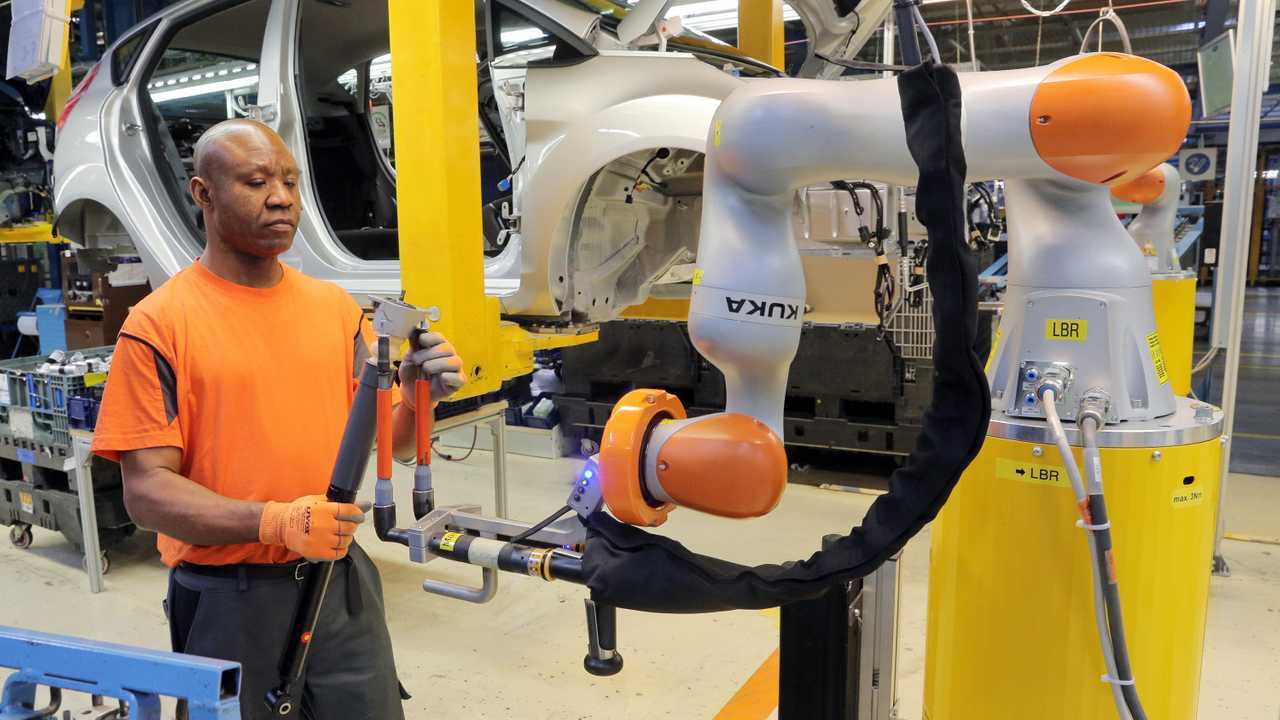 Both manufacturers expressed a willingness to help the government.

Yesterday, Detroit automakers Ford, General Motors, and Fiat Chrysler Automobiles announced they are temporarily shutting down all assembly plants across North America until at least March 30. It turns out production may not be suspended entirely as Reuters reports representatives of Ford and GM were in talks with President Donald Trump’s administration about how they could help with production of medical equipment needed to fight with the coronavirus epidemic.

According to the information, GM boss Mary Barra spoke to White House economic adviser Larry Kudlow. A GM spokesperson confirmed to the publication the automaker “is working to help find solutions for the nation during this difficult time and has offered to help, and we are already studying how we can potentially support production of medical equipment like ventilators.”

Meanwhile, Ford declared it “stands ready to help the administration in any way we can, including the possibility of producing ventilators and other equipment.” The Blue Oval automaker confirmed it has “had preliminary discussions with the U.S. government.”

The two automakers may be used to produce ventilators which are used to help people with respiratory difficulties to breathe. According to the latest data, there are 9,201 active coronavirus cases in the United States, 64 of which are declared critical.

Almost all manufacturers located in North America have announced plans to suspend car production on the continent until at least the end of March, including Detroit’s Big Three, Toyota, Honda, Tesla, Nissan, and others. European production has also been stopped for at least two weeks with automakers including PSA, Volkswagen Group, FCA, and Ford planning studowns due to the coronavirus outbreak.