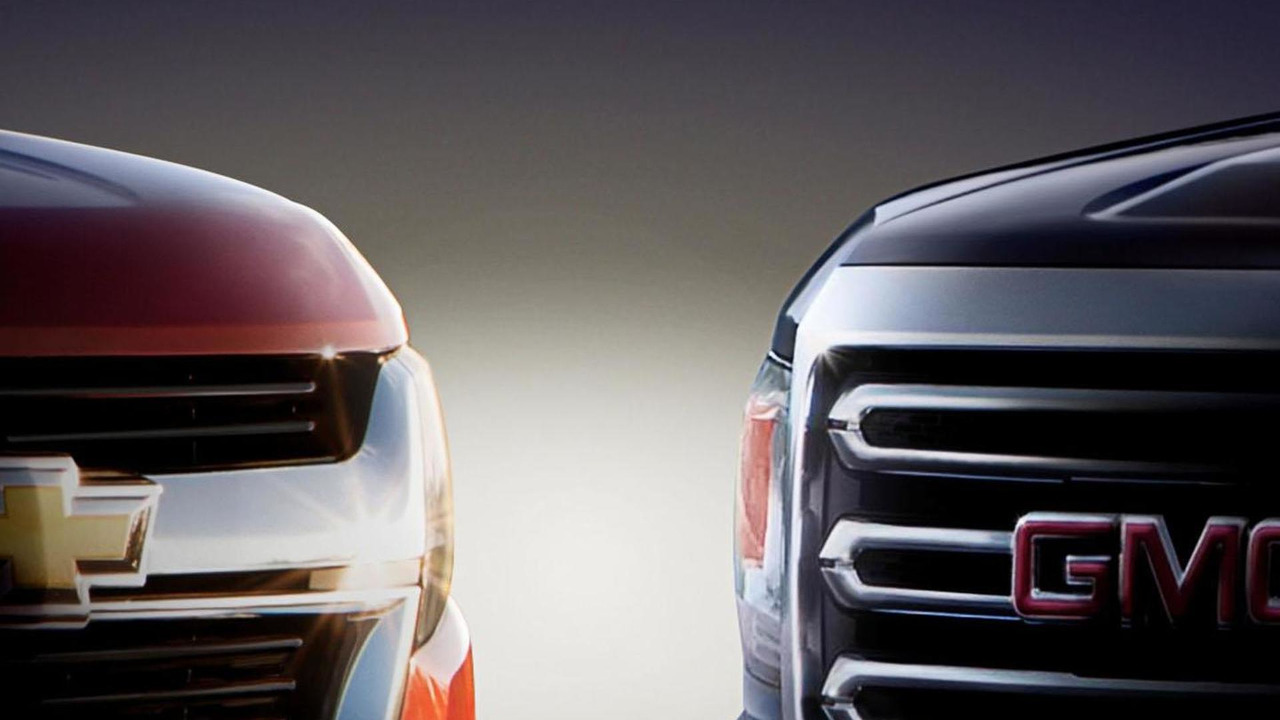 General Motors has released the first teaser image of the 2015 Chevrolet Colorado and GMC Canyon.

General Motors has released the first teaser image of the 2015 Chevrolet Colorado and GMC Canyon.

The picture doesn't reveal much but it does confirm the mid-size trucks will feature a prominent grille and a rounded hood.

GM didn't have much to say about the models but described them as "capable, versatile and fuel-efficient alternatives" to full-size trucks like the Ford F-150, Ram 1500 and the Chevrolet Silverado / GMC Sierra. The company also revealed they will go into production at the Wentzville, Missouri assembly plant in 2014.

Little else is known about the models, but they are expected to be heavily influenced by the Chevrolet / Holden Colorado that is already available in international markets. There's no word on what will power the US-spec models but GM North America President Mark Reuss previously said "This is going to be a new truck -- a new size of truck with a new set of powertrains."