Chicago Curbs All Parking Tickets, Fines Because Of Coronavirus

The city government wants people to keep their money in their pockets.

The adverse economic effects of the novel coronavirus, otherwise known as COVID-19, are becoming more evident, not only in the U.S. but also all over the globe.

Several automakers have announced a suspension of vehicle production, such as Honda, Mercedes, the Volkswagen Group, and the Detroit marques, among others. Others, like Hyundai and Genesis,  have become lenient with customer payments of those who lose their jobs because of the disease.

City governments have also started rolling ouyt measures in order to prevent the spread of the disease further. In Chicago, many businesses have already closed, adding to the economic fallout of the city.

Because of this, Chicago Mayor Lori Lightfoot announced that the city will focus its efforts on public safety-related issues. With that said, ticketing, towing, and impounding will be limited through at least April 30, 2020 , according to a report by Block Club Chicago. Booting will also stop in the city, while late fees on default city debt payments will be paused without accruing interest. All city utility bills will also not be due until May 1st.

Tickets Are No Fun: 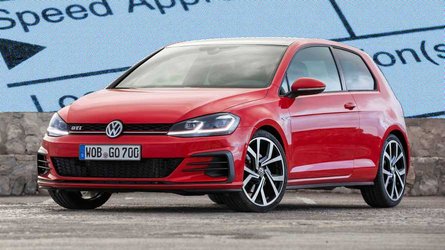 Top 10 Cars, Trucks, And SUVs That Get The Most Speeding Tickets
⠀ 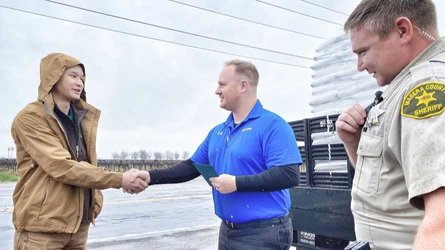 These Cool California Cops Give Out $100 Bills Instead Of Tickets

"One of the most important things we can do is keep people economically solvent," Lightfoot said in Block Club Chicago's report.

Although, Lightfoot also said that people still shouldn't leave their cars on the street as that will still be declared abandoned and towed.

For those legally parked but with expired meters, the city will be working with the private company that owns Chicago's meters. Ticketing will only happen if there's something that poses a threat to safety.

The city government of Chicago wants the people to keep their money in their pockets amid the coronavirus outbreak, so that they can pay for critical necessities like food and medication.